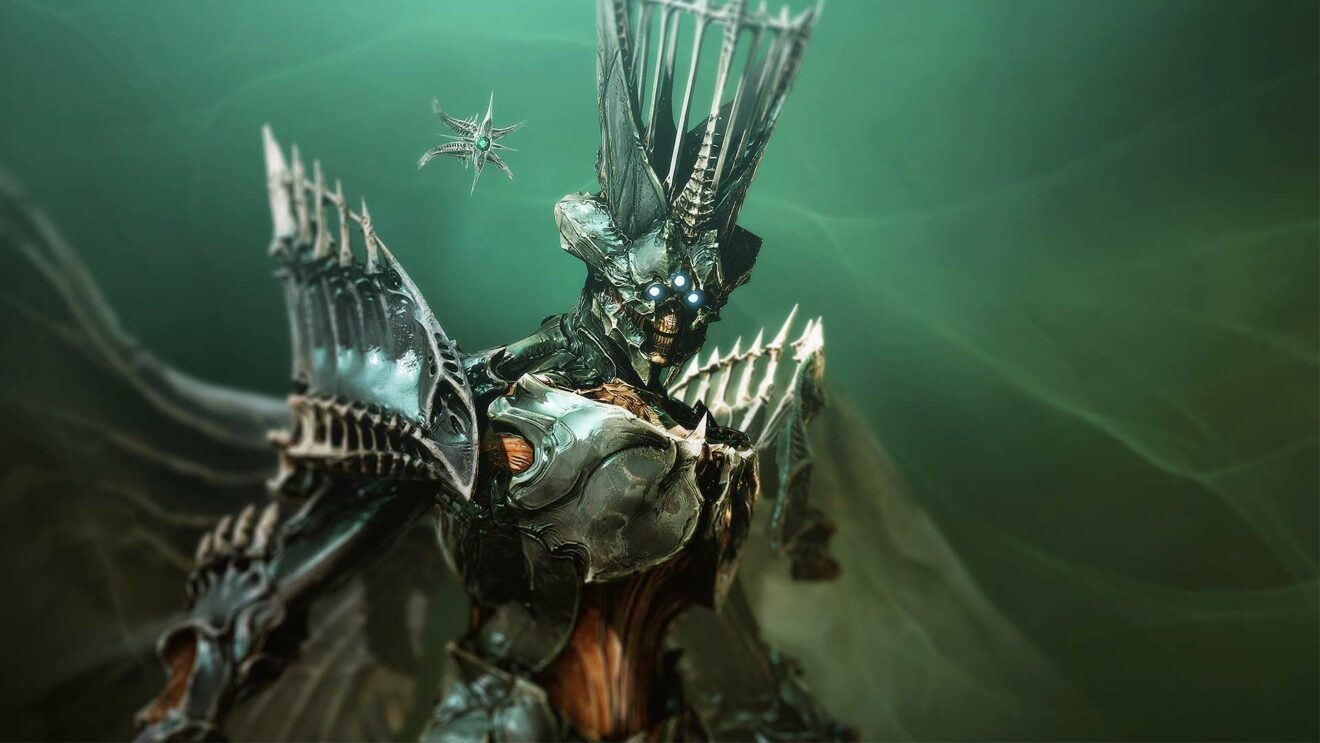 Destiny 2 to charge more for dungeons with Witch Queen expansion

Bungie is changing its policy for how Guardians get access to the new dungeons coming with Destiny 2‘s Witch Queen expansion, and it’s going to cost players more than it previously did.

According to a mercilessly downvoted Reddit post from one of Destiny 2‘s community managers (via Eurogamer), players will have to purchase the Deluxe Edition of The Witch Queen in order to access its two new dungeons. Not only will the standard edition not include the dungeons, but Year 5 season passes won’t include them, either. However, Bungie plans on “offering a separate way for you to purchase the Dungeons in the future.”

Previously, Destiny 2 players did not need to purchase the deluxe edition of an expansion to access any of the game’s three dungeons. Two of them were included with their respective expansions, and the third was included in a season pass.

Bungie has been making some controversial decisions leading up to the launch of The Witch Queen on February 22nd, 2022. A couple of weeks ago, it announced that it planned to vault more content when the expansion launched, including the Forsaken campaign and “most of the Year 4 seasonal content.” On the other hand, The Witch Queen is looking to add a ton of new content to the game.