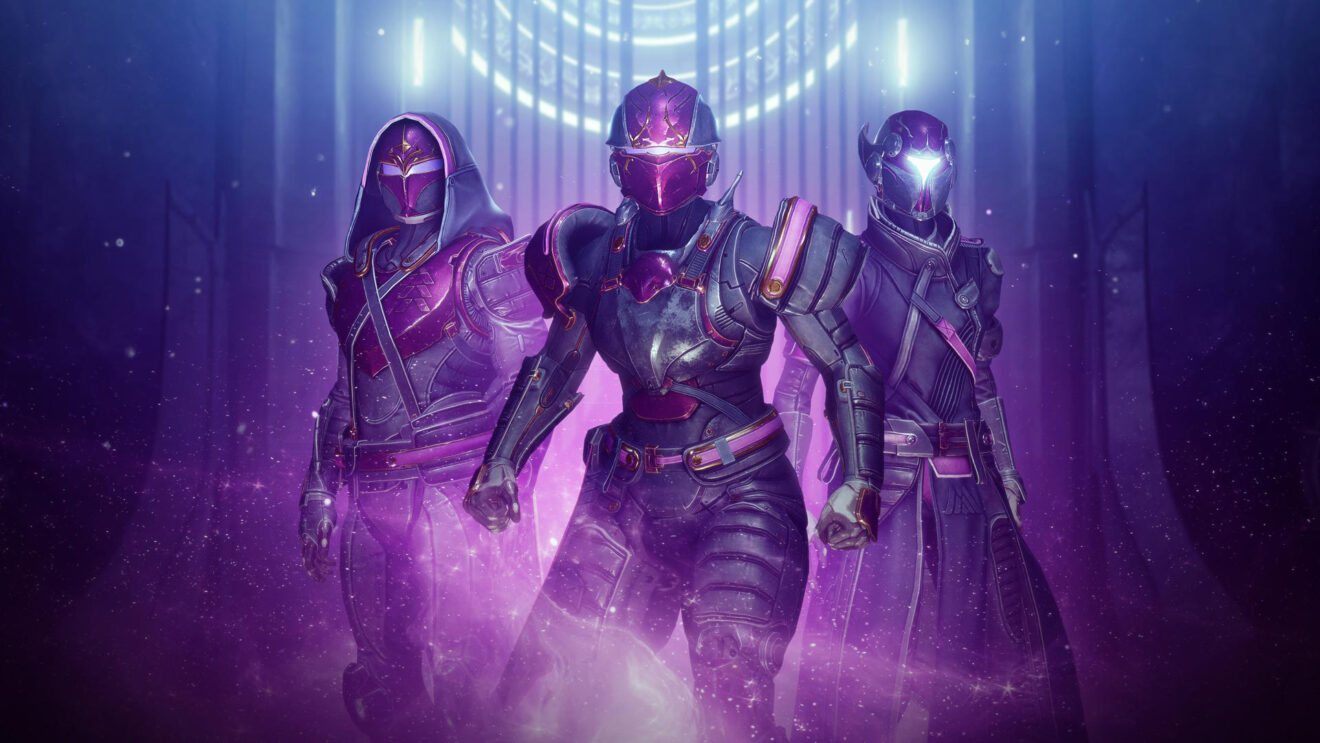 Bungie has revealed a ton of content coming to Destiny 2 over the next six months, including the new Season that launches today and a release date for The Witch Queen expansion.

First off is the Season of the Lost, which starts today and runs until February 22nd. This season brings back Awoken Queen Mara Sov, who returns to the Dreaming City to seek an audience with the Witch Queen, bridging the gap between Beyond Light and The Witch Queen. The new Season will add new Stasis weapons and changes to how players earn Trials rewards.

The bulk of the Showcase, however, focused on the next major expansion, Destiny 2: The Witch Queen. Most importantly, Bungie gave us a release date: February 22nd, 2022. That’s when Season of the Lost ends and The Witch Queen begins.

A gameplay trailer gave us a preview of what it will be like to fight Hive that are imbued with Light. It also showed off a new weapon archetype called the Glaive, which is a first-person melee weapon that shoots projectiles.

Bungie also further revealed its plans for Year 5. Void is the first Light subclass getting a rework, but each season will see changes to a Light subclass, adding new fragments and aspects similar to Stasis’. A new weapon crafting system is also in the works so that players can fine-tune their favorite archetypes with new perks.

Surprisingly, Bungie announced the next stage of Destiny 2 following The Witch Queen and Lightfall: The Final Shape. This last chapter will close the saga of Light and Darkness and usher in a new era for the game.

Finally, Bungie has a 30th Anniversary celebration planned for December that will both introduce a new pirate-themed Dungeon and bring back Gjallarhorn.