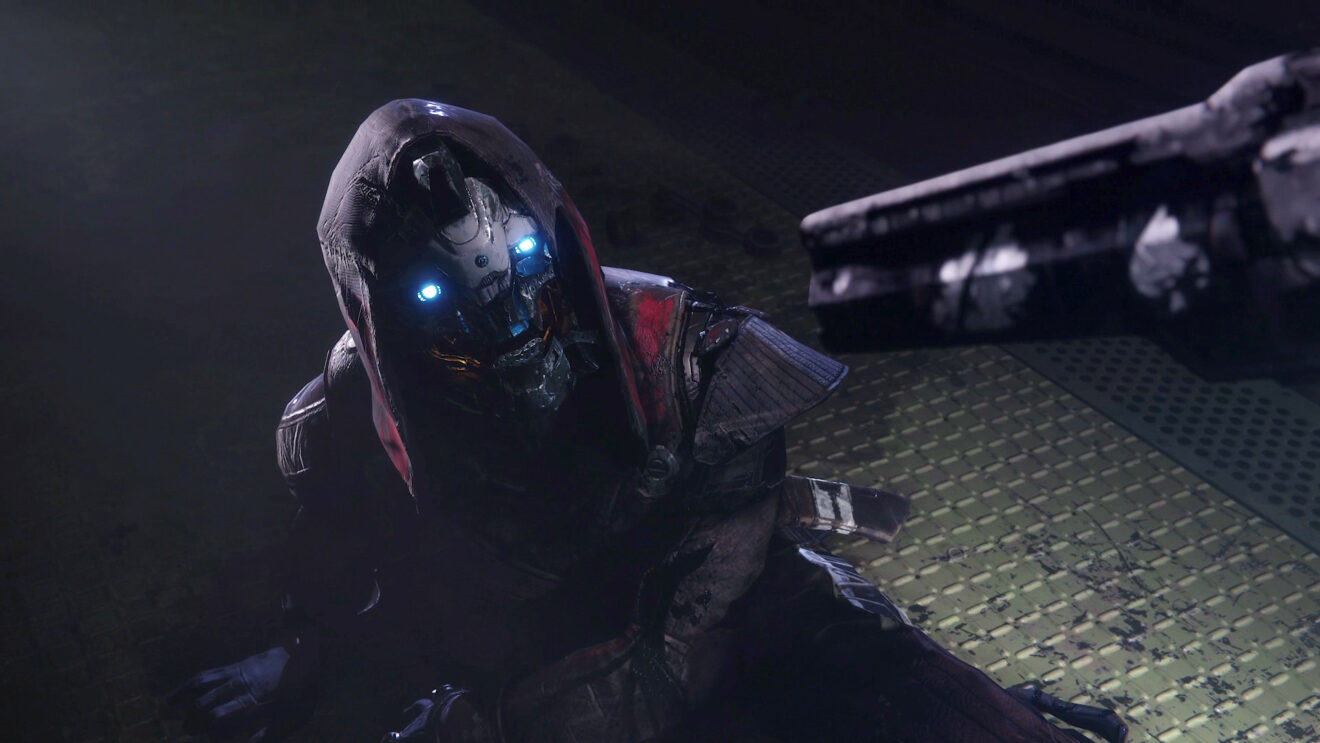 The controversial Destiny Content Vault (DCV) is going to get even more crowded on February 22nd, 2022, when Bungie plans on vaulting a bunch of content, including the Forsaken campaign.

If February 22nd sounds like a familiar date, that’s probably because it marks the launch of The Witch Queen, Destiny 2‘s next major expansion, and Bungie is looking to make some room for it. According to a blog post, the Tangled Shore and “most of the Year 4 Seasonal content”—including both “Presage” and “Harbinger” Exotic missions—will be joining the Forsaken campaign in the Vault on that day.

As one last hoorah for what some consider the best content in the game (so far), Bungie is making the Forsaken campaign free to all players from December 7th, 2021, until February 22nd, 2022. It’s also offering the Forsaken Pack for purchase, which will give players access to the “Last Wish” raid and “Shattered Thrones” dungeon. It will also include three Forsaken Ciphers to unlock exotics. For players who already own Forsaken, they’ll get the pack for free, and if they already have every Exotic from the expansion, they can trade their Ciphers in for Ascendant Shards.

While many fans still continue to see the DCV as harmful to the game, Bungie maintains that it helps the game’s developers “achieve our vision for the game through our trio of upcoming expansions and beyond,” including providing “a great deal of technical ‘breathing room’ that the team has devoted to important improvements to the Destiny experience.” 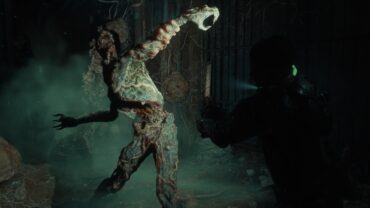