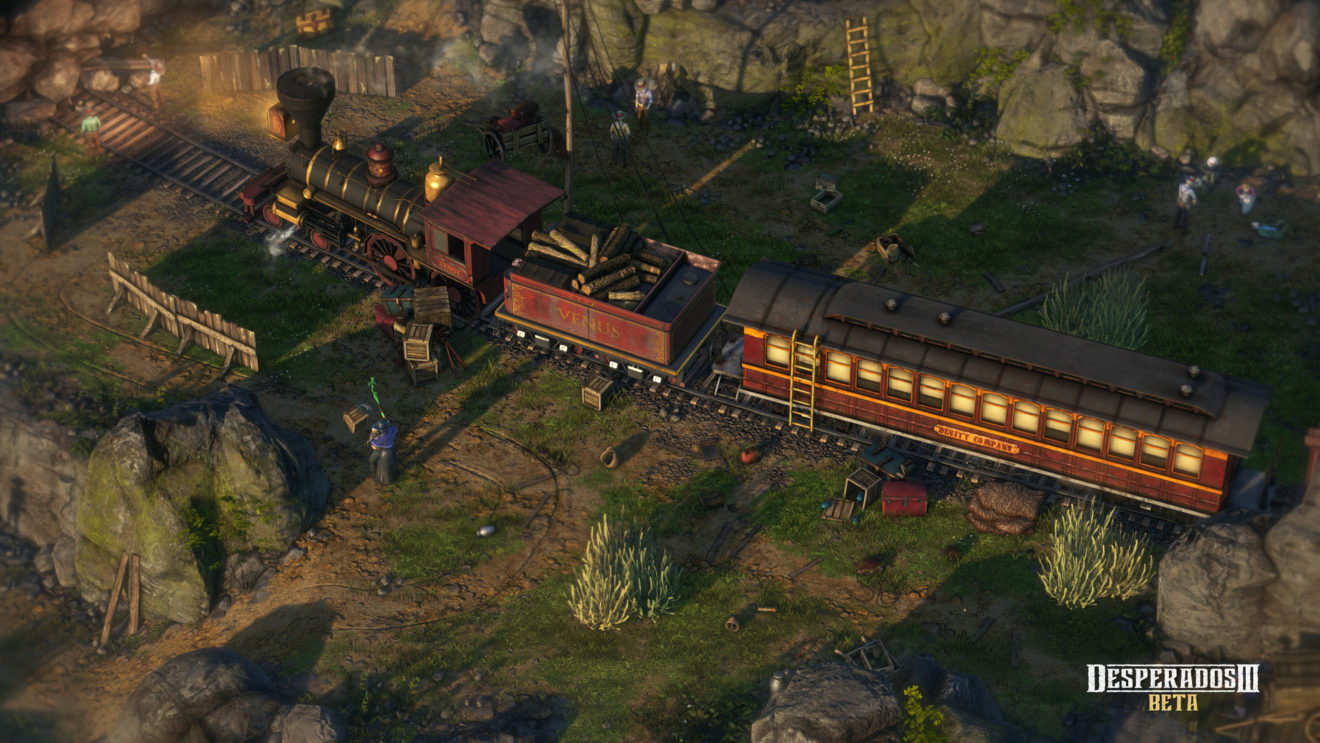 This latest trailer offers a six-and-a-half-minute explanation of everything the game has to offer. Learn more about the game’s characters, the view cone system, quick saving and loading, skills, enemies, and more in the trailer below:

This upcoming entry in the series is a prequel to Desperados: Wanted Dead or Alive and acts as an origin story for series protagonist John Cooper. Cooper is joined by the runaway bride Kate, the shady hitman Doc McCoy, the giant trapper Hector, and the mysterious Isabelle.

Earlier this month, THQ Nordic shared another trailer for the game that introduced Hector Mendoza and showed off his skills.