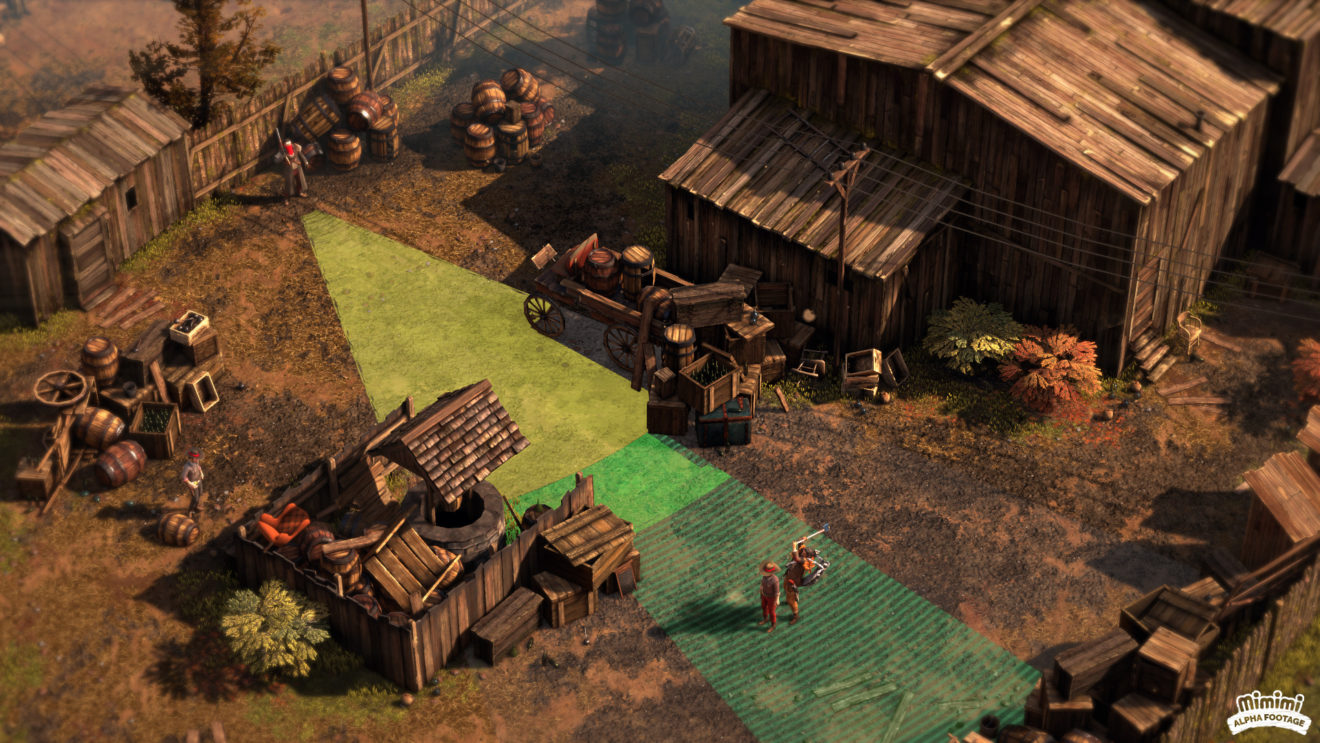 THQ Nordic has shared a new trailer for Desperados III that introduces us to Hector Mendoza, one of the five playable characters in the game.

Mendoza uses his ax to take out enemies at close range and also has access to his bear trap called Bianca and a powerful shotgun that can eliminate multiple enemies with a single blast. See him in action in the trailer below:

The upcoming game is a prequel to Desperados: Wanted Dead or Alive and sees John Cooper joining forces with the runaway bride Kate, the shady hitman Doc McCoy, the giant trapper Hector, and the mysterious Isabelle.

Last month, THQ Nordic released another trailer for the game that introduced us to series protagonist John Cooper.