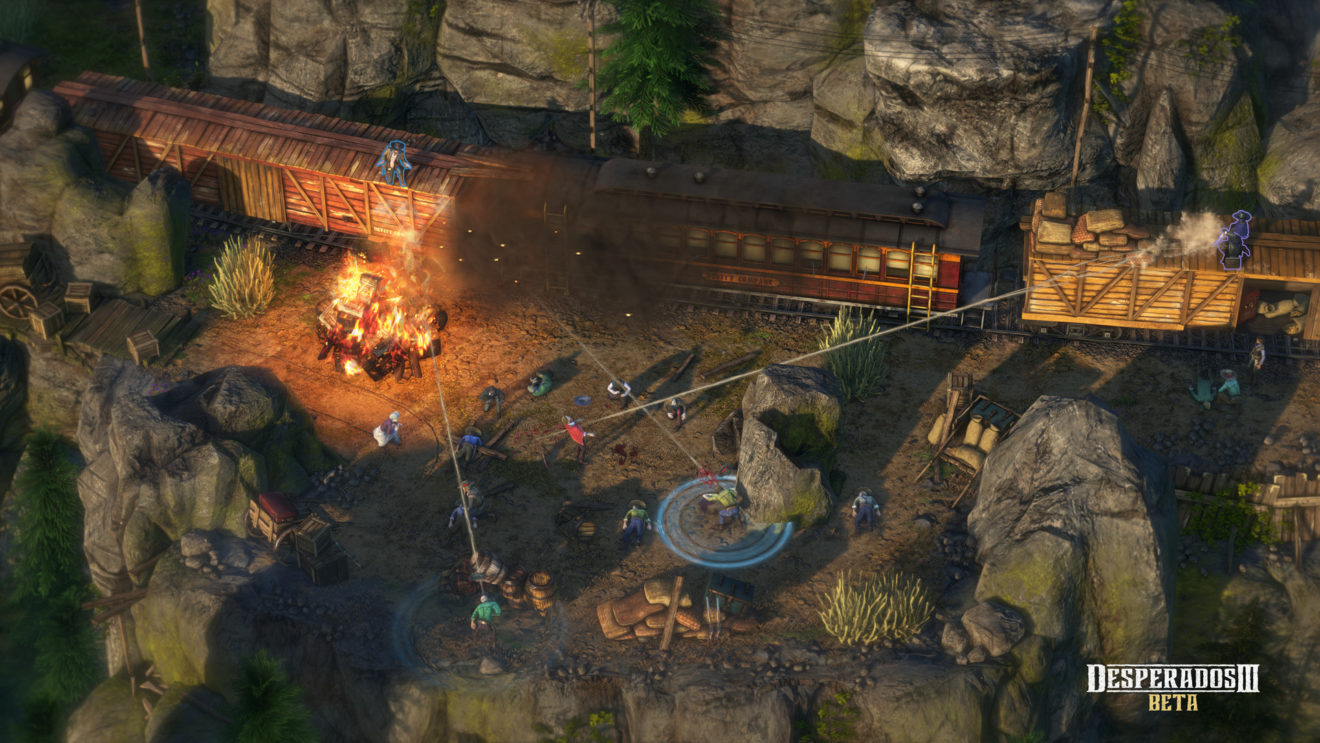 Desperados III gets a release date

As well as the release date, the publisher has shared a new trailer for the upcoming prequel that introduces us to gunslinger John Cooper, one of the five playable characters in the game. In the trailer below we get to see John hogtying bandits, crushing people with giant boulders, and flinging dynamite.

In other news, THQ Nordic recently unveiled a Collector’s Edition of the game. This special edition will set players back $119.99 ($109.99 on PC) and includes five six-inch figurines, a music box, an art book, the game’s season pass, and more.