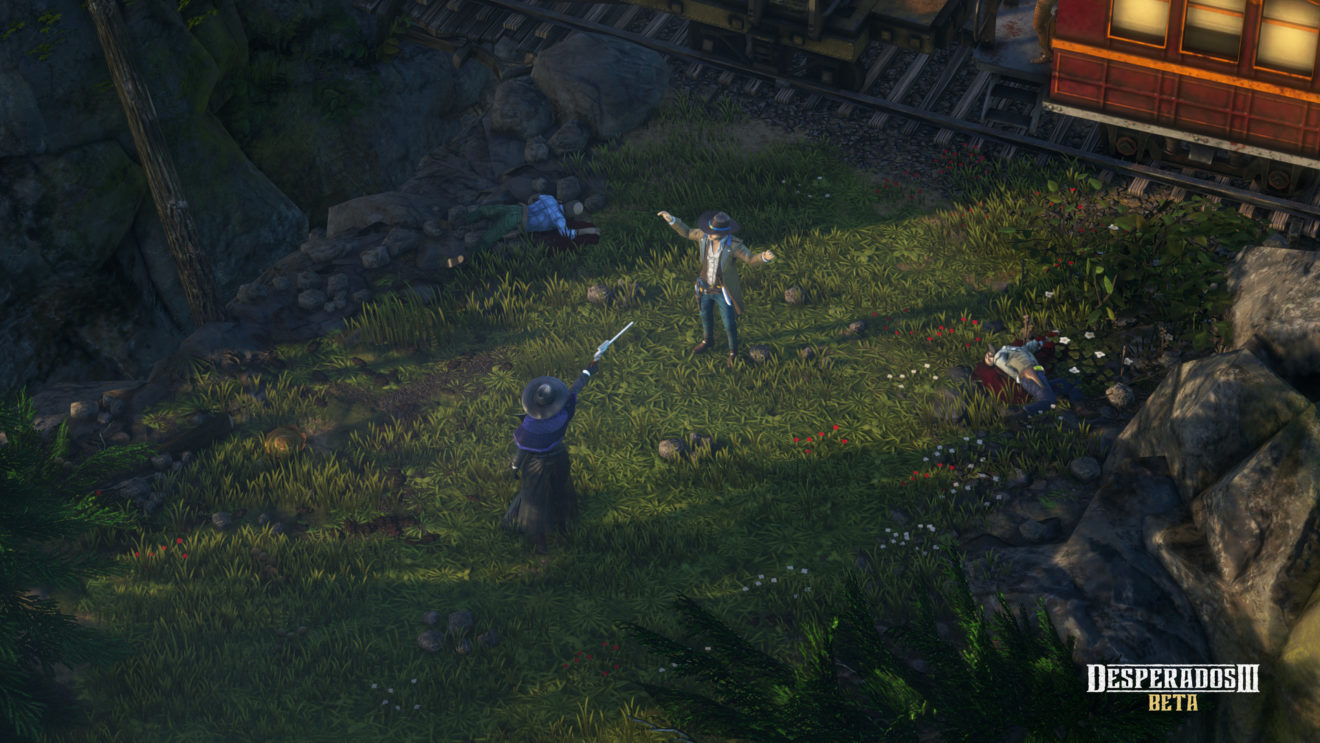 Desperados III interactive trailer is all about choice

The trailer below shows off a few of the choices available in the game by placing viewers in a scenario and asking them to select an approach: Loud or quiet. After choosing an approach, watch it play out and then make a second choice based on what happens.

Last week, a demo for the game was released on PC via GOG that lets players experience two missions from the beginning of the game featuring John Cooper and Doc McCoy.