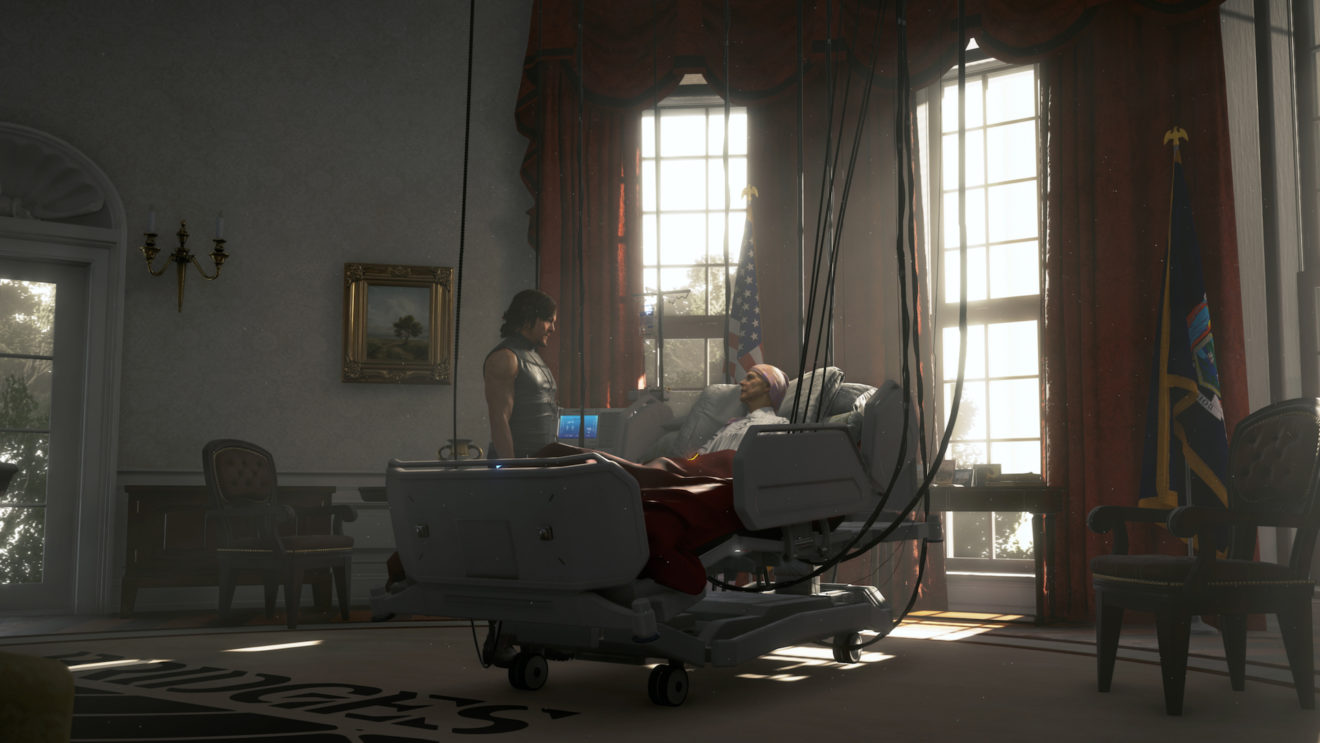 Death Stranding Director’s Cut has received one more trailer ahead of its September 24th launch, and it’s one that the director also cut.

The Hideo Kojima-edited trailer for the Hideo Kojima-directed game is about four-and-a-half minutes of clips showing why the original was one of the most memorable games of the last decade. While it only shows a few clips of the Director’s Cut‘s expanded content, it is viewable in 4K and has an awesome soundtrack in the form of Woodkid’s “Goliath.” Check it out:

Kojima Productions revealed most of the details about the Director’s Cut during PlayStation’s July State of Play presentation, including the price. The game will cost $49.99 on PlayStation 5, or $10 as an upgrade from the original PlayStation 4 version.

As for what’s next for the budding franchise, star Norman Reedus stated that a Death Stranding sequel is “in negotiations right now.”