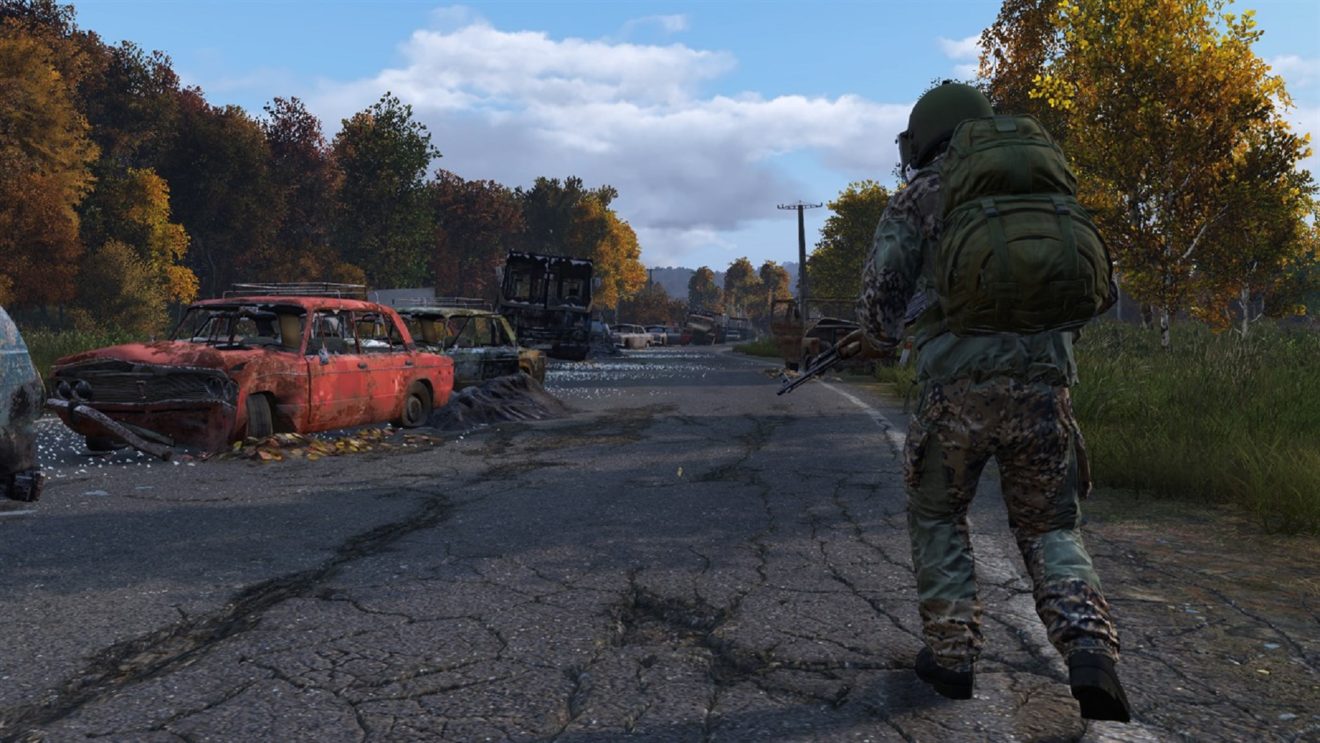 Microsoft has revealed that Xbox Game Pass for Console subscribers will be getting four new games to play in the coming weeks.

The first batch of titles is due to arrive tomorrow, May 7th, and includes the previously announced Red Dead Redemption 2 and Bohemia Interactive’s open-world survival game DayZ. Following these two titles will be Final Fantasy IX on May 14th.

The final announced game is Fractured Minds, which will be available via Xbox Game Pass from May 19th. The immersive artistic short game explores anxiety and mental health issues.

Microsoft also shared the latest batch of Xbox Game Pass Ultimate Perks. This month, new subscribers to Spotify will be able to enjoy six months of Spotify Premium and Phantasy Star Online 2 players can get rare drop boosts and more.

Finally, several games will be leaving Xbox Game Pass for Console this month, including Grand Theft Auto V, Black Desert, and Metal Gear Survive. Check out the full list below: