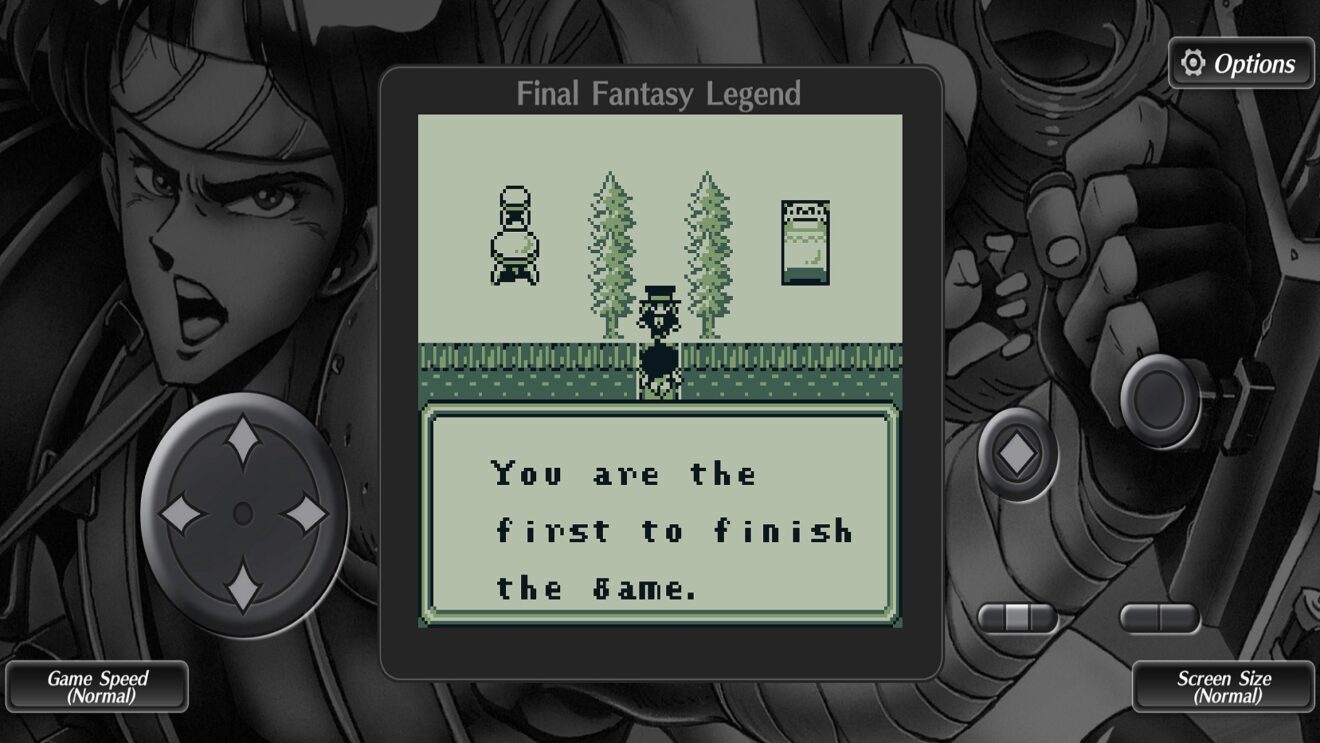 Square Enix has announced that Collection of SaGa Final Fantasy Legend is coming to iOS and Android on September 22nd and PC on October 21st.

In other Square Enix-related news, the publisher recently revealed that Bravely Default II will also be making the jump from Nintendo Switch to PC later this year.