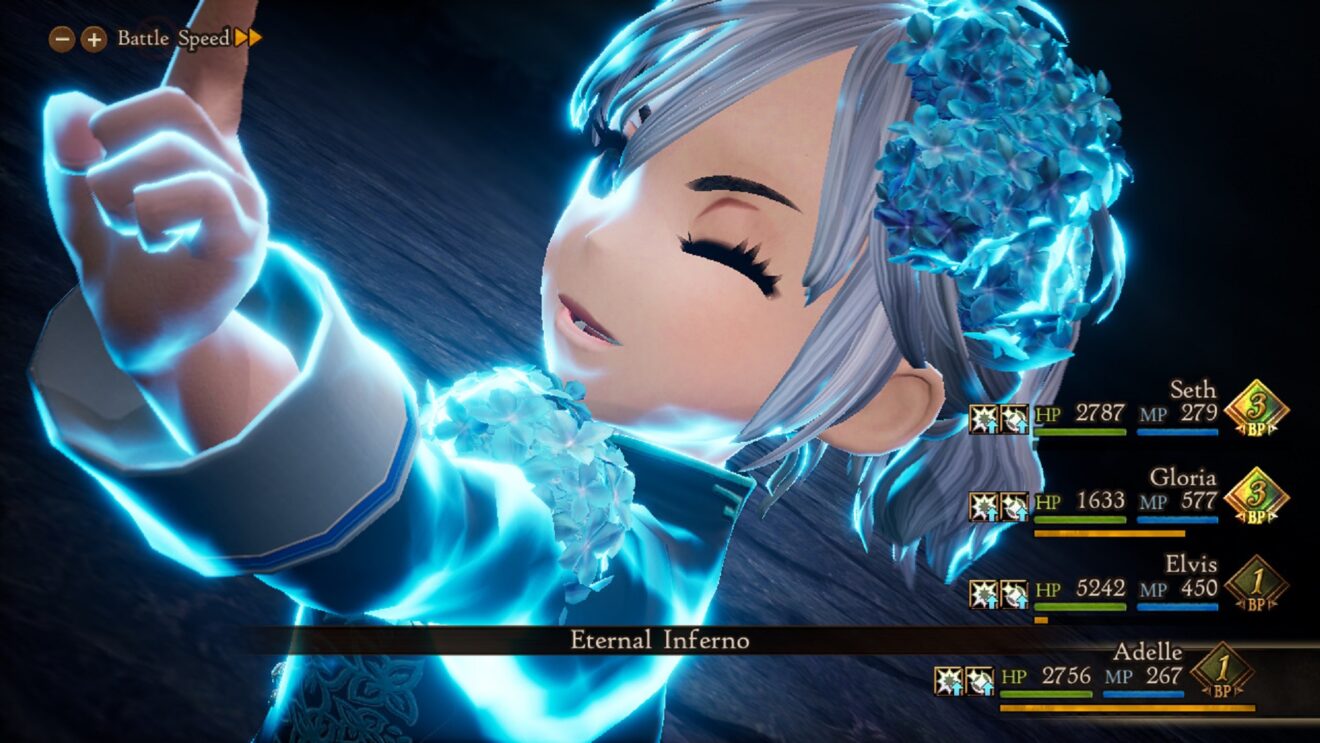 Bravely Default II is coming to PC through Steam on September 2nd, Square Enix has announced.

The game follows the story of Seth, a young sailor who washes up on the shore of one of the five kingdoms of Excillant. Seth meets up with the scholar Elvis, his mercenary bodyguard Adelle, and Gloria, the princess of Musa who is on a journey to retrieve the elemental crystals that led to the destruction of her kingdom. Together, the four set off across Excillant in search of the crystals.

The PC version of the game features “controller support and various resolution options.” Players who purchase the game on PC before September 13th can get 10 percent off.

Bravely Default II is available now on Nintendo Switch and is coming to PC on September 2nd.