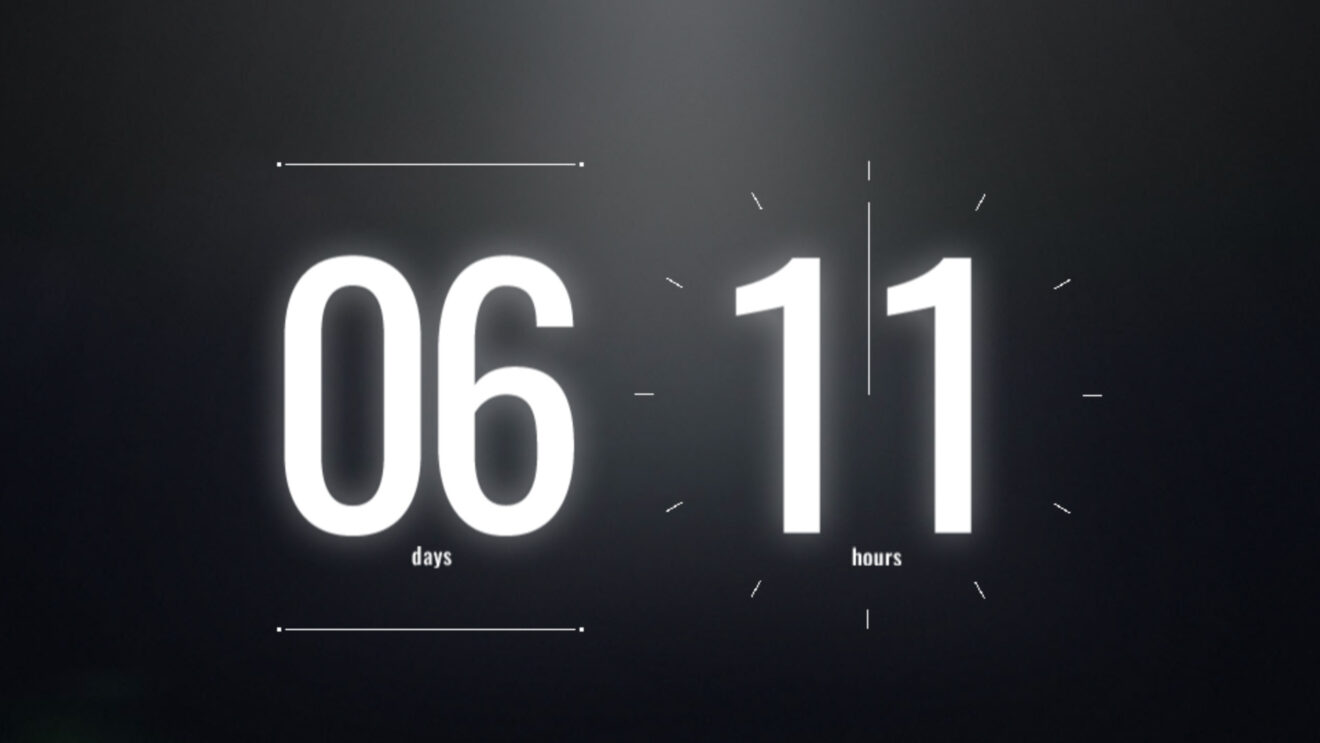 Capcom has begun teasing an announcement with a new countdown—and some fans think they’ve sussed out where this is heading.

The countdown clock is ticking down to Sunday, February 20th, at 10 p.m. PT, and it’s the design of the clock itself that may offer our biggest clue. Eagle-eyed observers have noted that the font appears to be similar to the one Capcom has used for recent Resident Evil logos.

If that’s indeed a clue, it points to one of three obvious announcements.

First, and perhaps most likely, would be DLC for Resident Evil Village. While Resident Evil 7 ended up getting a few pieces of story DLC, Village came out more than 9 months ago, and we’ve yet to hear a peep about any add-on content.

Based on how the story played out and how Capcom approached RE7 DLC, there are a few different options for how new Village content might look. It’s probably a safe bet that it would involve a new playable character, and likely be set before or after the events of the main game, rather than adding additional content to the existing storyline.

But that’s hardly the only plausible option. Keep in mind that, following its delay last year, Capcom has yet to release Resident Evil Re:Verse, the multiplayer shooter that brings together characters from throughout the franchise. Given how late the game is, it’d be sensible to build hype for a Re:Verse re-reveal. And it’s almost certainly still on the way, given that Capcom promoted it as a free bonus for anyone who bought Village.

The third possibility—and depending on your tastes, the most exciting—would be that Capcom is finally getting ready to reveal the long-rumored Resident Evil 4 Remake. Recent reporting from Fanbyte pointed to an early 2022 reveal for the still-unannounced project. The end date for this countdown would certainly line up with that.

Of course, there’s nothing that says this will definitely be an RE-related announcement. The font could just be a coincidence or misdirection. IGN points out that the timing of the reveal coincides with the end of the 2021 Capcom Pro Tour, so a Street Fighter announcement isn’t out of the question. Or maybe Capcom’s un-delaying Pragmata, that game that’s maybe about a magic astronaut.

But our money’s on Resident Evil. We’ll find out soon enough.