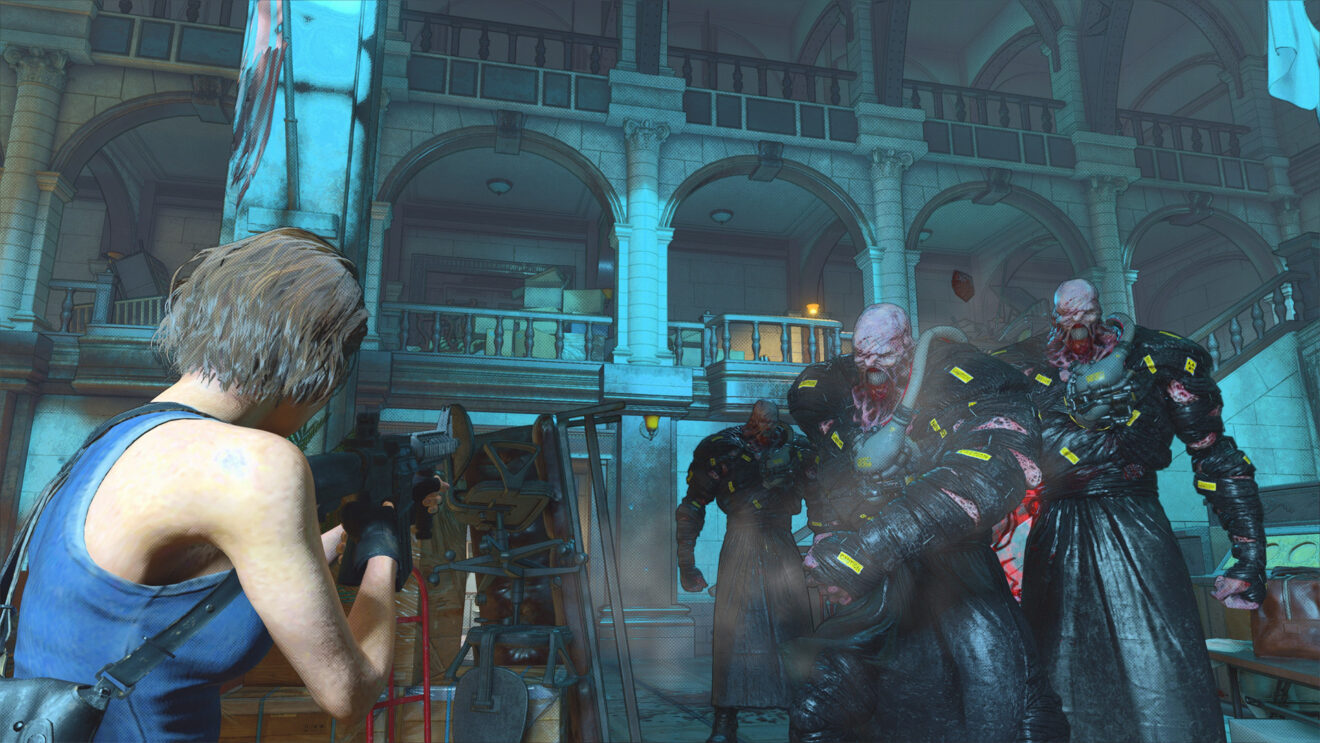 Resident Evil Re:Verse pushed out of 2021

Resident Evil Re:Verse, the multiplayer game that was supposed to accompany Resident Evil Village, has been delayed again.

As mentioned above, the game was originally scheduled to release alongside Village in May. However, it ended up being pushed back to a summer release window. Now, Capcom has announced another delay for Re:Verse that drops it back to 2022.

Capcom explained in a tweet that the game has been delayed “so that the team can continue working to deliver a smooth gameplay experience.”

“For players who purchased a physical version of Resident Evil Village, we recommend that you keep track of the included Resident Evil Re:Verse download code or add it to your account now so that you are ready to play when the game launches next year,” the publisher added.

Resident Evil Re:Verse is in development for PlayStation, Xbox One, and PC, and pits characters and bioweapons from the Resident Evil series against each other in six-person deathmatches. All owners of Resident Evil Village will get Re:Verse for free when it launches.