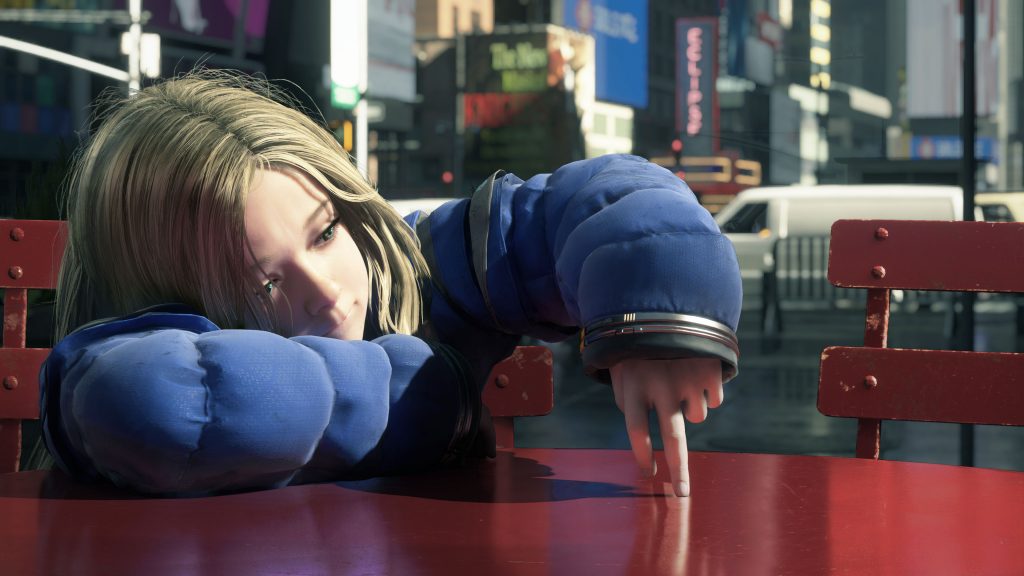 Capcom’s Pragmata still promising, but not as punctual

Capcom’s still mysterious next-gen near-future adventure game Pragmata didn’t even really have a solid release date yet, but that date has now been pushed back.

“Hello everyone. Our team is hard at work on the project, but to ensure this will be an unforgettable adventure, we’ve decided to shift the release window to 2023,” explains a new post on Capcom Unity. “In the meantime, we have a brand new artwork to share with you. Thank you for your patience.”

The announcement not only brought with it that new artwork (shown below), but also a quick delay announcement video (shown above). With how little has been shown of the game so far, it’s hard to get too update about Pragmata being delayed. At the same time, it does have a bit of a Death Stranding-esque air of intrigue around it, where we know nothing of the game but are being fed teased that promise something big might be going down.

So, the wait for Pragmata continues, as its release on PlayStation 5, Xbox Series X/S, and PC is now set for 2023.