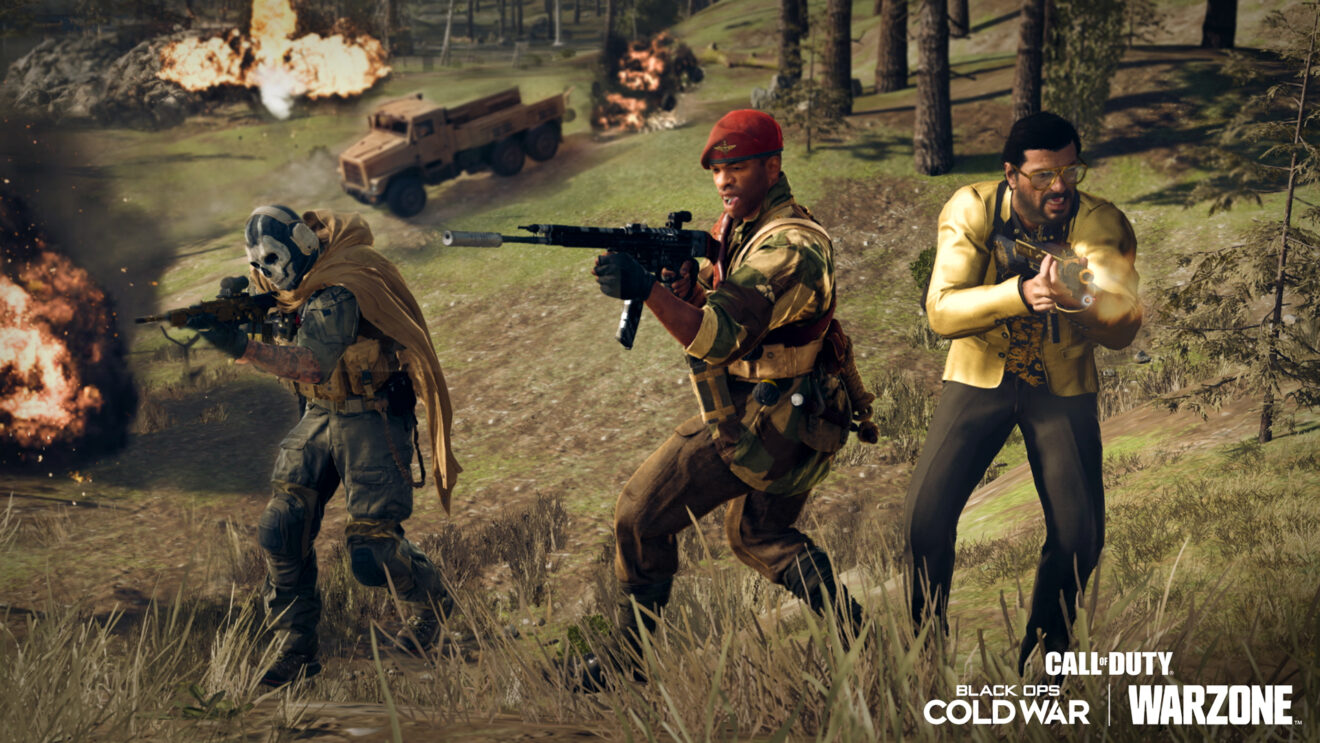 Raven Software is celebrating the history of Verdansk ahead of the move to Caldera with a new limited-time mode titled Operation: Flashback.

This new mode is still set in the latest version of the map, but at the start of each circle, a Public Event taken from all 10 seasons of Warzone will take place. The Public Events include Fire Sale, Jail Break, Supply Chopper, Cash Drop, and free Loadout Drops. Additionally, the following events can also occur:

Operation: Flashback features its own loot pool that brings back a number of “meta-defining” weapons and items. A couple of examples include double-barreled Dragon’s Breath shotguns, the Durable Gas Mask, Hunter Vision, and more. A full list of the rarest items in the pool can be found here.

This new mode will be available in Warzone until December 1st. All players who manage to pick up a win will receive a new Calling Card.

Looking forward, Raven Software plans to release the Secrets of the Pacific limited-time event on November 24th. This new event sees players completing challenges that will reveal information about the new Caldera map and its points of interest. Following this will be the Last Hours of Verdasnk event, which is scheduled for November 30th.