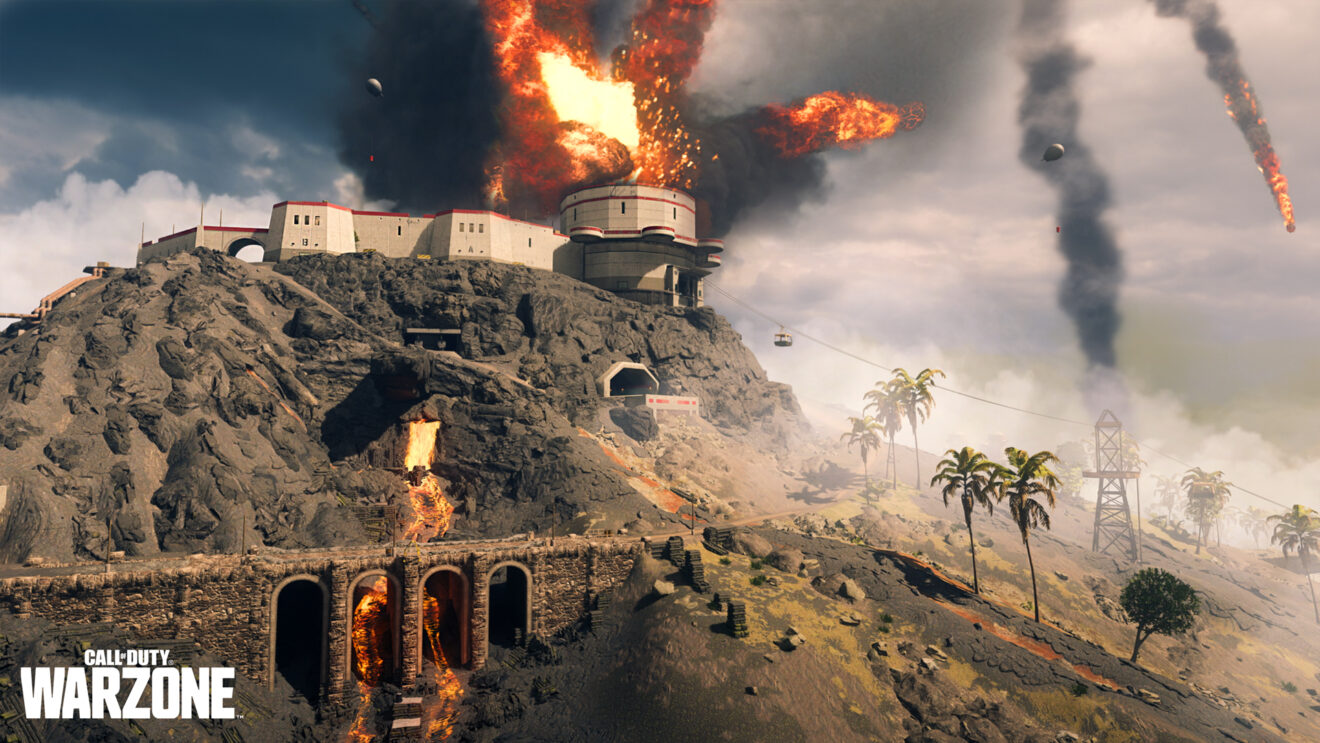 Raven Software has delivered the final major update for Call of Duty: Warzone.

“So here it is… the final major update for this era of Call of Duty: Warzone,” the developer wrote. “We wanted to take a moment to thank our Players for joining us on this journey. We have learned so much this year and have come such a long way together since we launched the Pacific chapter in December of last year.”

The developer is also giving all players some free Calling Cards that are themed around metas and moments from Warzone’s history, including the Grau 5.56 and the DMR 14.

In addition to the above, this mid-season update makes one last round of adjustments to the game’s weapon pool. A few examples include a max damage range increase for the CR-56 AMAX (MW), a minimum damage increase for the EX1 (VG), and a headshot multiplier increase for the EM2. Take a look at the full list of changes in the patch notes here.