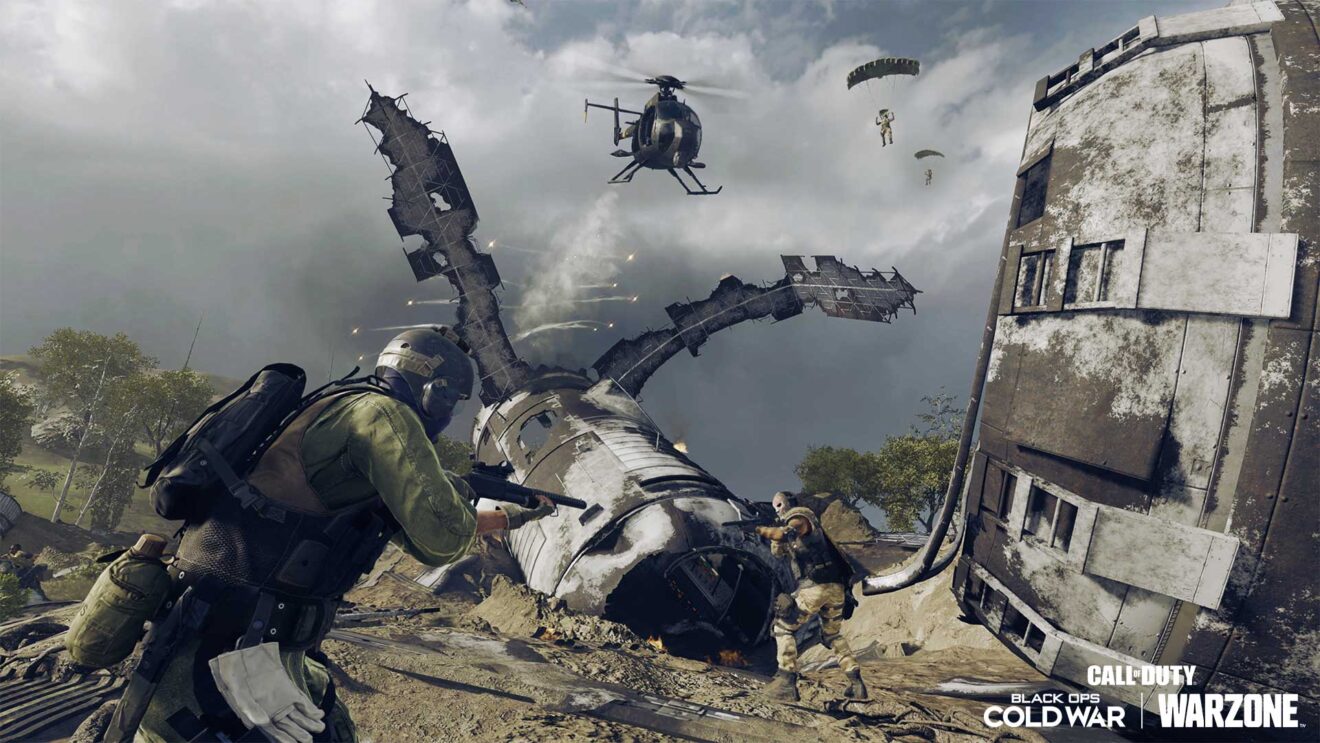 Call of Duty: Warzone developer Raven Software has been forced to remove the recently introduced Armored Cargo Trucks from the game due to a bug.

The bug in question makes players become invisible and is linked to the newly added vehicle. Armored Cargo Trucks will return to Satellite Crash Sites once the glitch has been permanently fixed. Players can track the issue over on the Call of Duty Trello board.

Raven Software also announced that it is aware of and investigating a crash when using certain blueprints for the QBZ. Until this issue is fixed, players should avoid the Fresh Powder, Smoke Valley, Soul Survivor, Death Metal, and Cross Check blueprints.