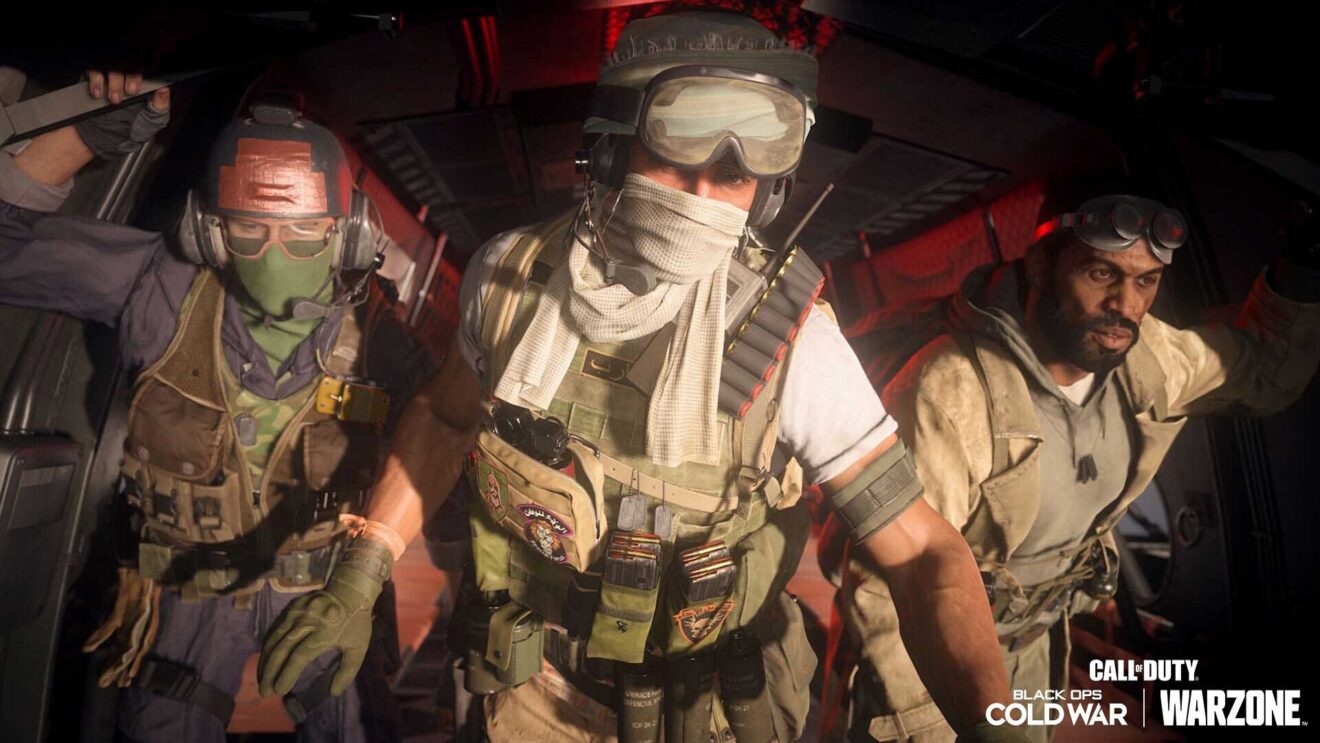 A new update has been released for Call of Duty: Warzone by developer Raven Software that fixes a couple of bugs.

The big fix is for a bug that allowed players to use Dead Silence for the entirety of the match if it was activated seconds before the pre-match lobby ended. Additionally, an issue that caused the Royal and Kross 4x Optic to incorrectly affect the recoil of the C58 has been addressed.

Other changes include the removal of the Report Offensive Chat button due to a related crash and a fix for the Sentry Turret Killstreak map icon not moving when on the train. Read the full patch notes below: