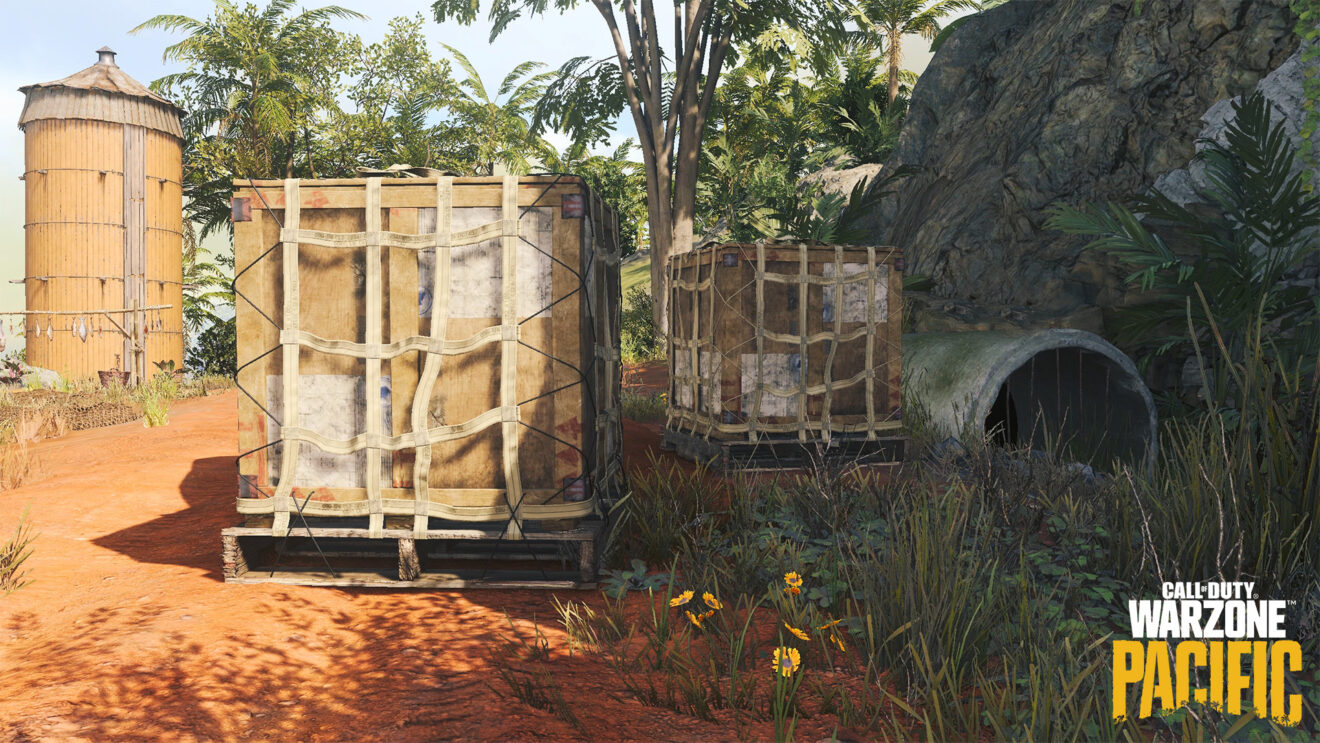 Raven Software has delivered a new update for Call of Duty: Warzone that reverts the change made to loadout drop timings.

With the launch of Caldera, the developer adjusted loadouts to prevent players from purchasing them from Buy Stations until after the first free loadout drop occurred. The change was implemented to prevent the power spike that buying them early presented.

However, Raven Software has now walked back that change in the latest update. According to the patch notes, loadouts are now once again available to purchase from the start of a match in Battle Royale. The developer notes that this change does not affect Vanguard Royale. Read the full patch notes below:

“As we head into Season Two, which will further address gameplay optimization, balancing, game stability, and bugs, you can expect more details about these updates via the Call of Duty blog, from patch notes directly from Sledgehammer Games and Raven Software, and across Call of Duty social channels,” publisher Activision added in a blog post.