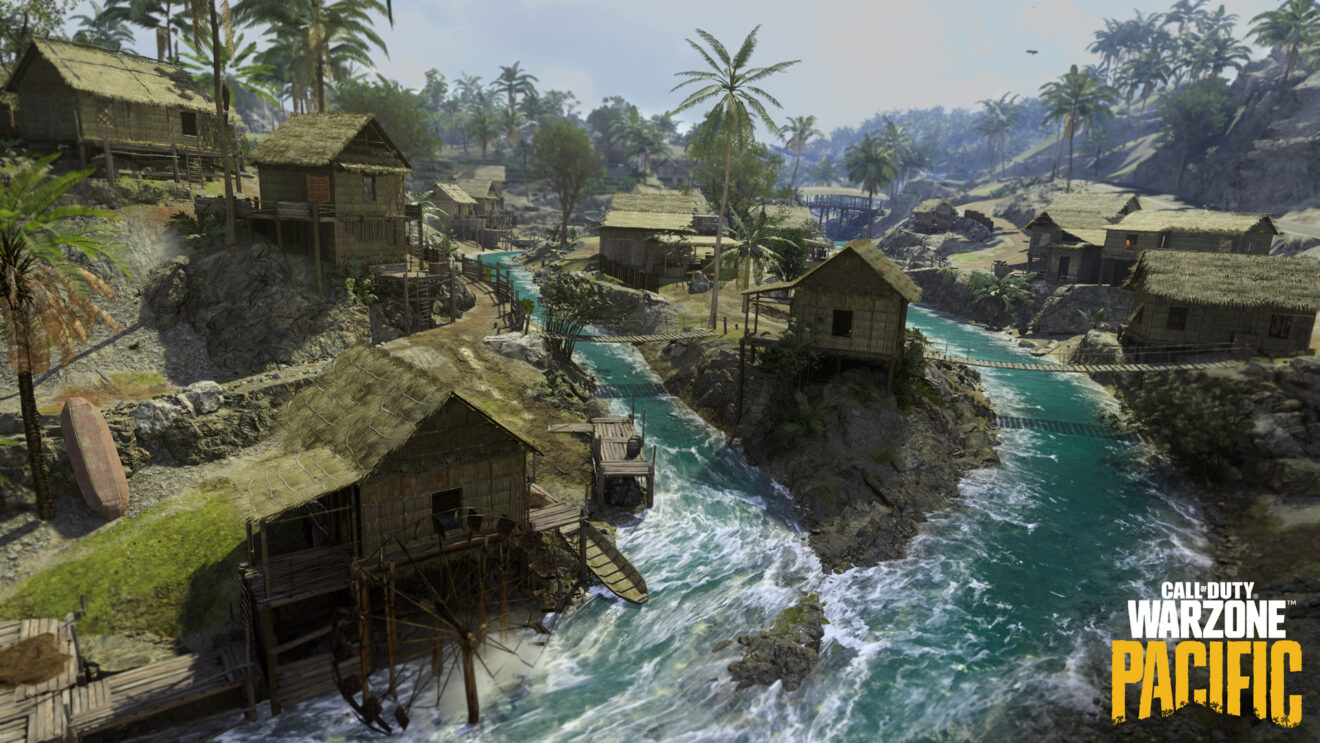 A new update is now live for Call of Duty: Warzone that makes a number of adjustments to weapons and attachments.

“When considering these changes in a vacuum, they may seem rather peculiar. Due to the nature of Vanguard Weapons, tuning is much less straightforward. Adjustments to base Weapons are not as impactful as they once were. Vanguard Attachments can completely alter the behavior of a Weapon—including its Damage profile, Fire Rate, and Recoil,” developer Raven Software explained.

“When we make these adjustments, we are considering the Weapon holistically, in all its permutations. Our goal is for these Weapons to be just as viable with one of these Attachments as it can be with all of them. This allows the Weapons to support all sorts of playstyles and gameplay preferences rather than solely ‘Rapid Fire’.”

In terms of weapons, the Cooper Carbine has had its maximum and minimum damage, as well as its ADS speed decreased. These changes were made to ensure that the weapon is now more likely to lose fights against sub-machine guns at close range.