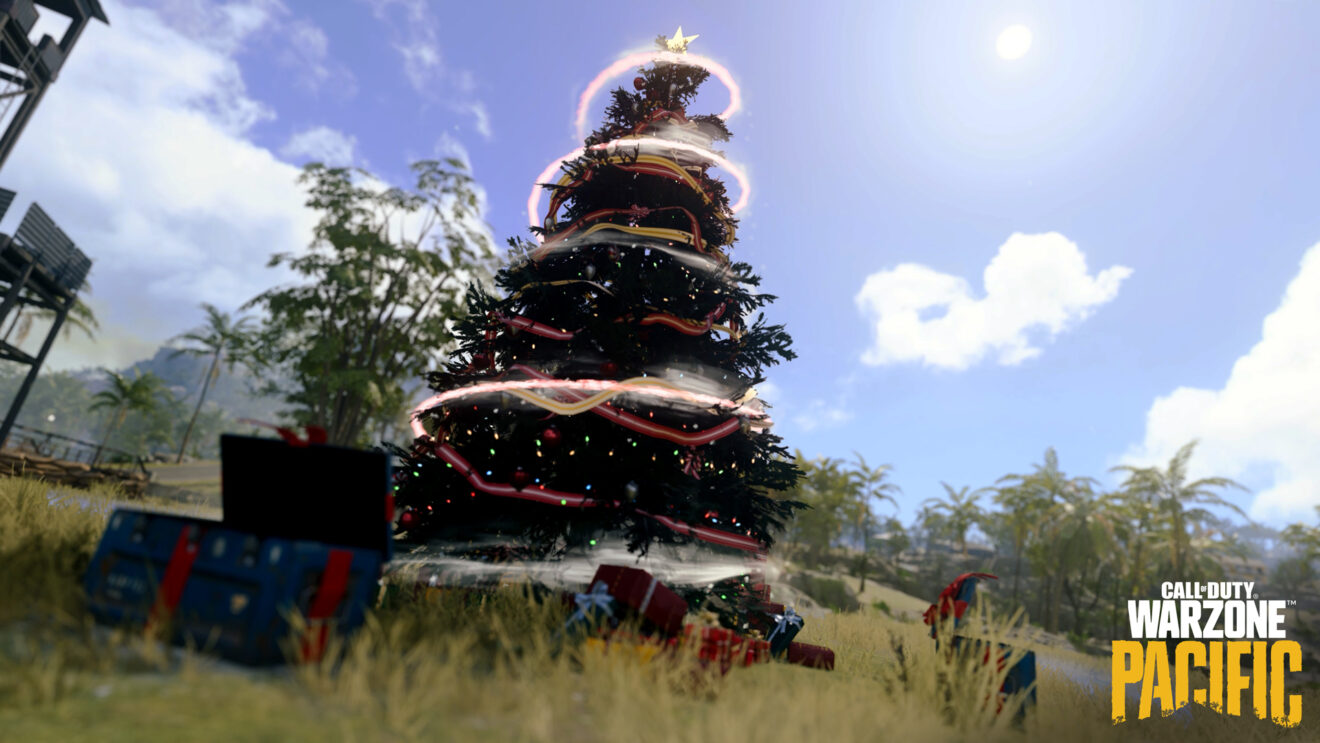 Krampus has been hunting Call of Duty: Warzone players for a few days now and it’s starting to get a bit annoying.

As a result of player feedback, developer Raven Software has made a couple of changes in the latest Warzone update. According to the developer, Krampus’ health has been reduced “significantly” and will no longer spawn after the fourth circle. These changes should hopefully alleviate some of the issues players have been having.

As part of the Festive Furvor event, Krampus is appearing on Caldera and Rebirth Island within minutes of a match starting and will hunt a random player. The player will be hunted for three minutes before Krampus chooses a new target. If Krampus is defeated in this time, a special permanent reward will be handed to the squad.