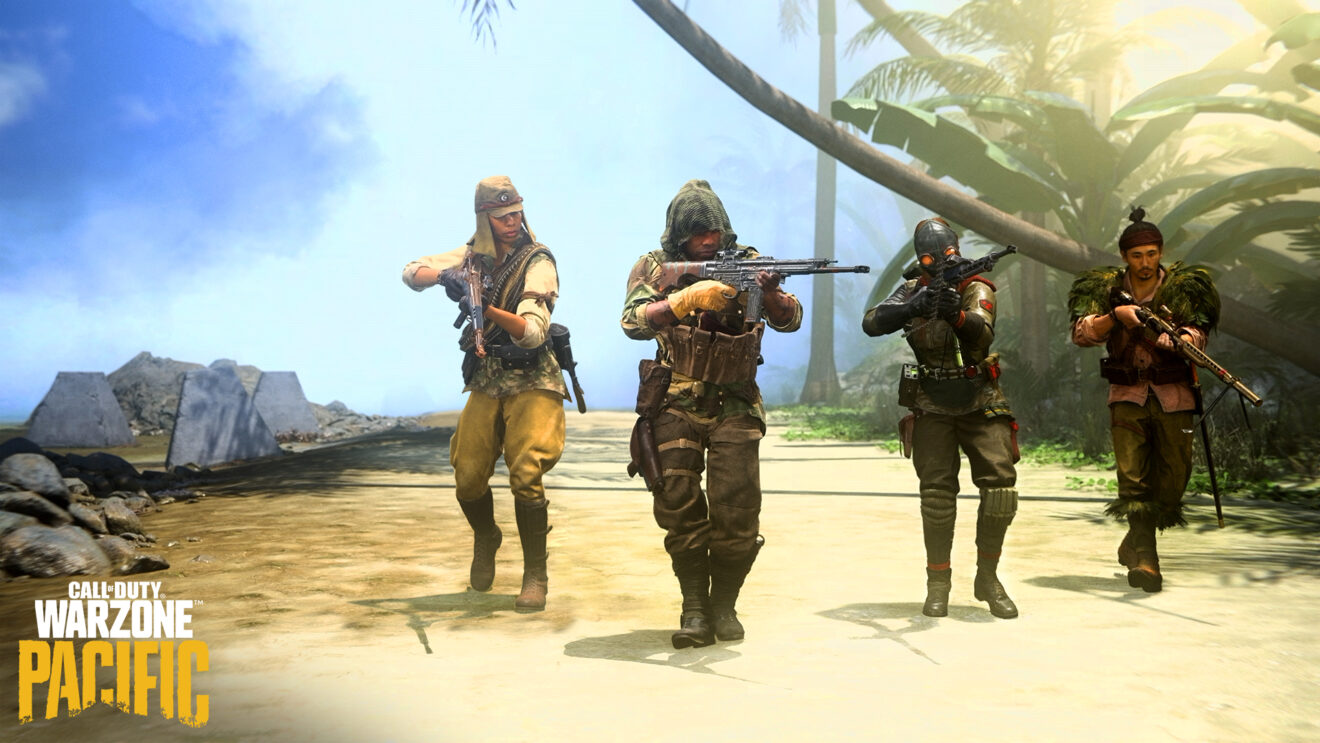 Raven Software has delivered a fix for an issue that caused Call of Duty: Warzone players to receive the incorrect amount of Battle Pass XP after a match.

“We’d like to thank you for your patience while we investigated the issue related to Battle Pass XP gains,” the developer wrote on its official site. “We’re happy to say that this issue has been resolved.”

As compensation for the issue, Raven is retroactively awarding Battle Pass XP for all matches played with this issue. To claim this, players must log in before Season 3 comes to a close on April 27th.

Additionally, the developer is handing out two one-hour Double Battle Pass XP Tokens to all players who have logged in at any point during Season 2.