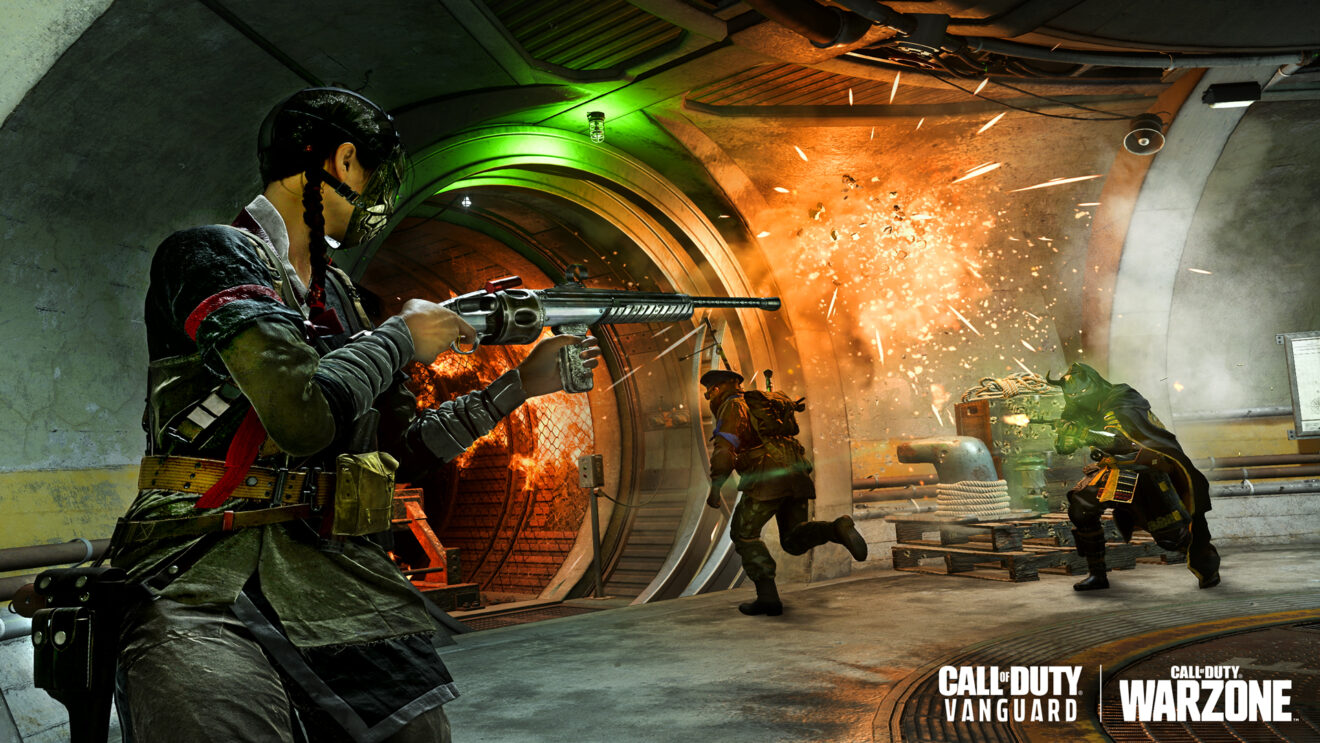 Raven Software has continued to play with the balance of weapons in Call of Duty: Warzone‘s latest update.

To start with, the Vargo-S (VG) has received a muzzle velocity increase when using the Mirzoyan 414mm Custom attachment. The developer explained that “the Muzzle Velocity was holding its long-range viability back.”

Another big change is to the KG-M40 (VG), which has had its headshot damage multiplier massively reduced from 1.46 down to 1.32. However, to slightly compensate, the neck damage multiplier has been increased by a small amount.

“As mentioned previously, our philosophy is to address the damage profile of weapons that are designed to be easier to control,” Raven Software added. “The KG M40 (VG) has started to rear its head as the front-runner. This is mostly due to the reliability of landing headshots and has one of the highest head-shot accuracies in the game. By bringing this down we expect to see the weapon perform well, but not dominate.”

Other weapons that have been adjusted include the Kilo (MW), Marco 5 (VG), H4 Blixen (VG), and Whitley (VG). Take a look at the full list of changes in the patch notes here.