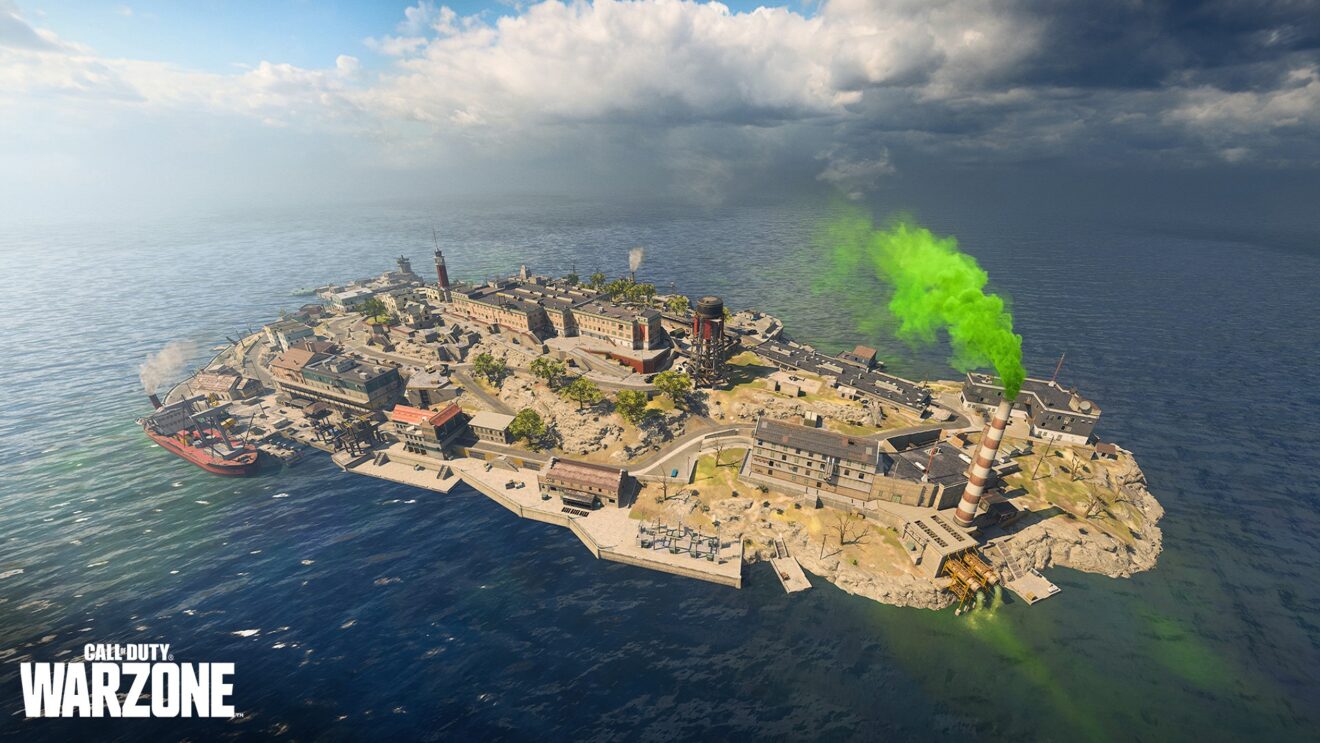 Raven Software has pushed a new update for Call of Duty: Warzone that focuses on bug fixes.

The update fixes bugs that caused the Submachine Gun Echo (MW) to deal less damage to right-side extremities, players to be unable to invite friends to a party, and staged loot to despawn on Rebirth Island. In addition, the developer has brought back vehicles to Rebirth Island after removing them due to an exploit. Read the full patch notes below:

Call of Duty: Warzone is available now on PlayStation, Xbox, and PC.