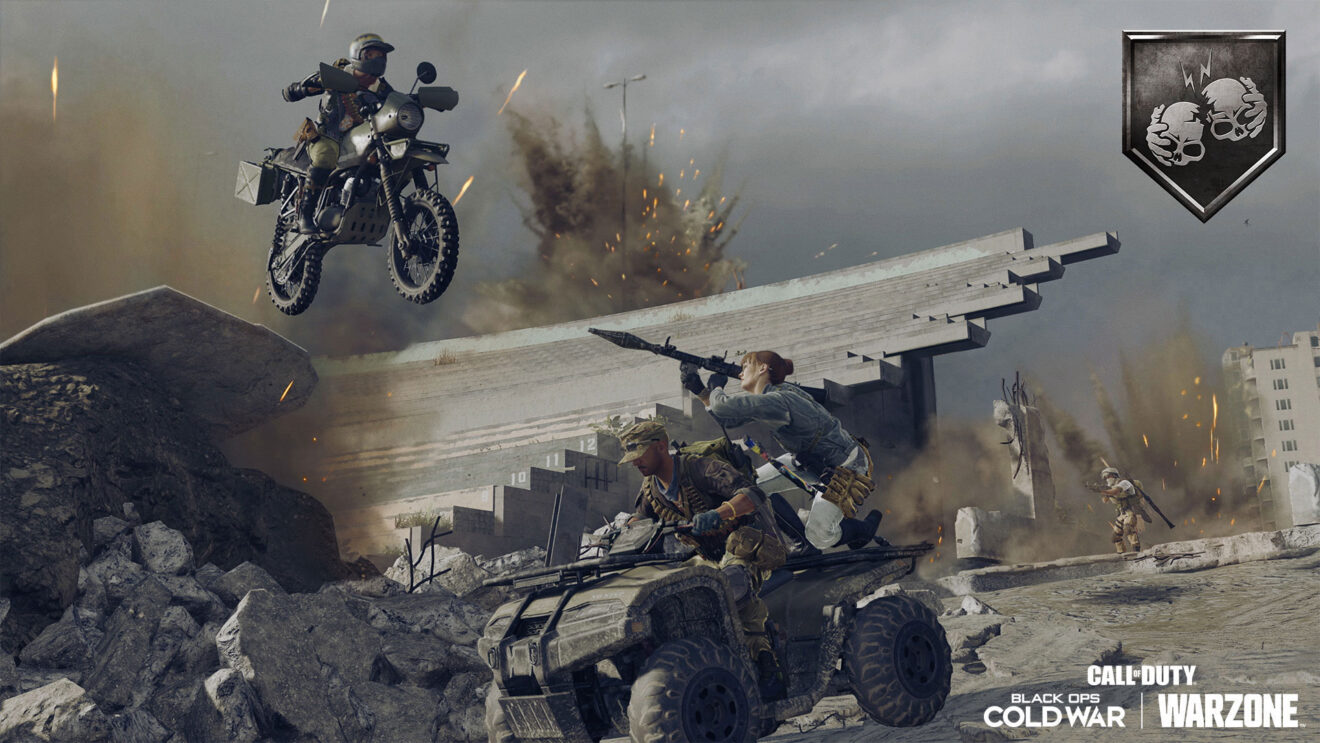 Raven Software has released a new update for Call of Duty: Warzone that makes adjustments to weapons and the recently introduced Iron Trials ’84.

Starting with Iron Trials ’84, the developer has added Specialist Tokens to Buy Stations, reduced Contract Cash rewards, and reduced the drop rates of Armor Satchel, Gas Mask, and Self Revive. Additionally, light machine guns (except the RPD (BOCW)) and tactical rifles have been removed from the Gulag.

Moving onto weapon changes, the Bullfrog has had its ADS Speed, Movement Speed, and ADS Movement Speed stats decreased. While the Gallo shotgun got a maximum, second, and third damage range decrease due to its dominance at range.

“The Bullfrog (BOCW) is a true jack of all trades. It has great Mobility, Effective Damage Range, Handling, and base Magazine Capacity – which would often act as a free Attachment,” the developer explained. “These changes, in conjunction with a Recoil bug fix, will bring the Bullfrog (BOCW) much closer to the competition.”

Read the full patch notes as well as Raven Software’s reasons behind the changes here.