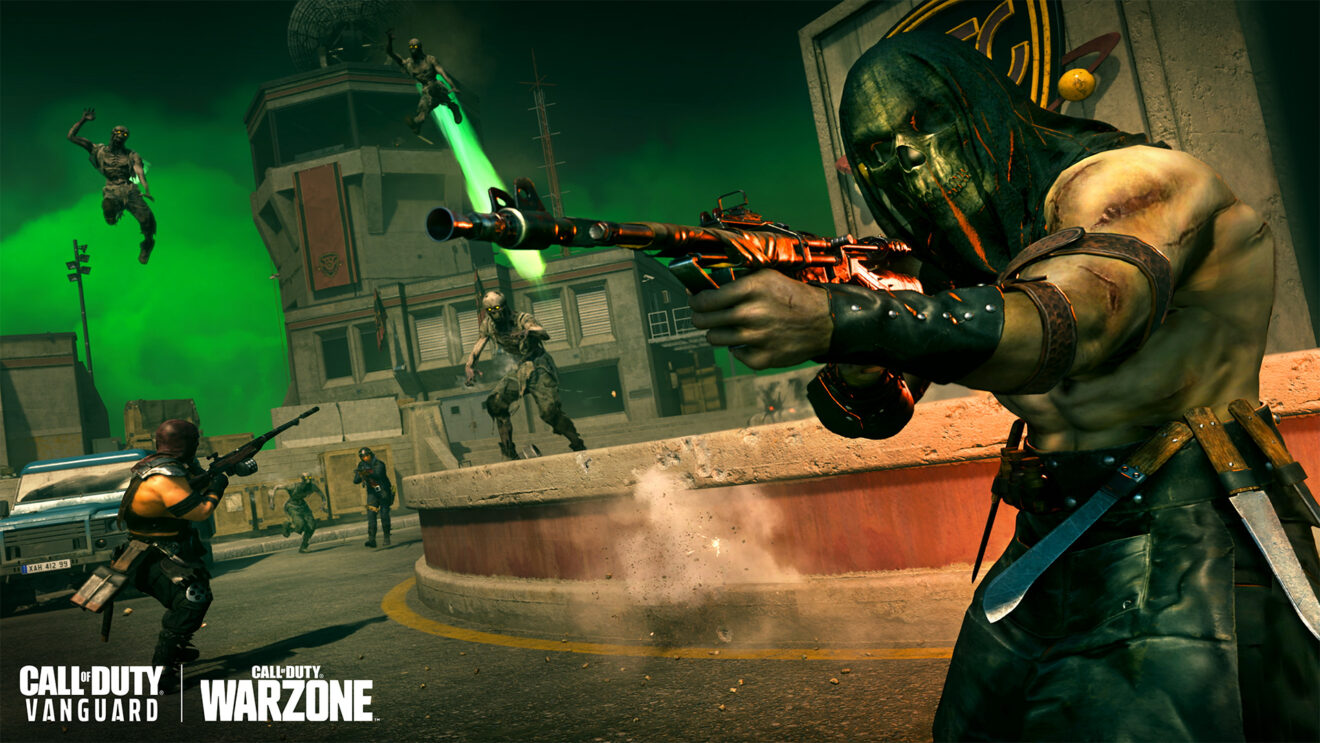 The mid-season update for Call of Duty: Warzone is now available to download, Raven Software has announced.

To start with, the limited-time mode Rebirth of the Dead will be available until August 11th. In this mode, players become zombies when they die and the last team with a human on it wins. Players also have the option to collect antivirals on the map as a zombie to respawn as a human.

The Rebirth Island version also introduces an Infestation Meter that fills as zombies die. When this meter is full, all spectators will return to the game as zombies. Players can get the Head Scratcher Calling Card for performing a Finishing Move as a zombie and the Last Alive Calling Card for winning a match of Rebirth of the Dead as a human.

Another limited-time mode coming to the game during Season 4 Reloaded is Titanium Trials: Endurance. The mode is available from August 11th-24th and drops 152 players onto the island with a 300 base armor threshold for 400 HP. Players also get a Self-Revive Kit and can find the Tempered Perk more frequently.

The complete list of weapon balance adjustments can be found in the official patch notes here.