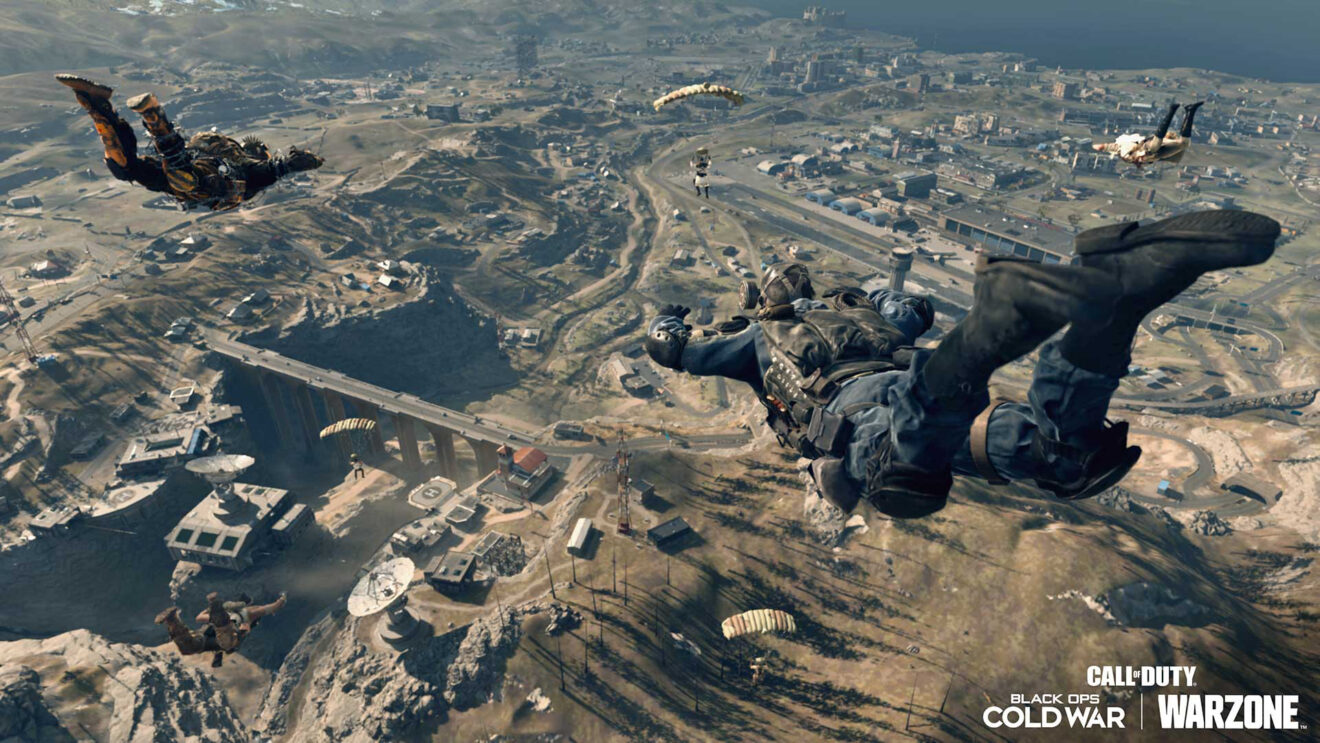 Raven Software has delivered a new update for Call of Duty: Warzone that introduces a couple of new things.

First up is a beta release for the Looking for Party feature. Using this system, players can search for and party up with other players based on a series of selectable preferences, such as game mode, communication type, play style, and more. The developer notes that “this feature is still being tested and is subject to change.”

This update also adds the RAAL: Light Machine Gun (MW) to the game. Players can unlock the weapon through an in-game challenge or by purchasing a Blueprint from the store. Read the full patch notes below: