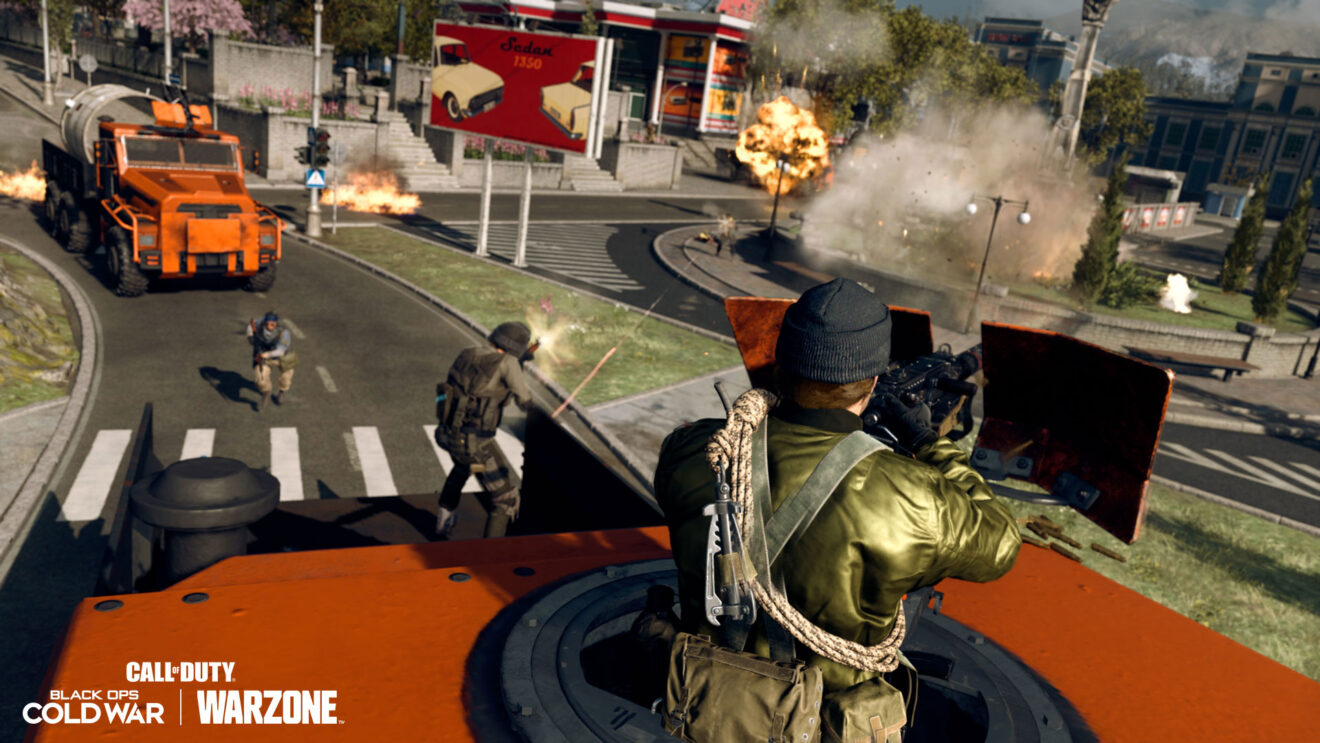 “It is important to note that these Weapon adjustments were not made in a vacuum. When evaluating an individual change, some may seem quite drastic, but they were made holistically and in a way that supported a lock-step increase in average TTK across multiple Weapon categories,” developer Raven Software explained.

“Torso Multipliers were a considerable focus of these changes with how often they would act as flat damage increases given how consistently that location could be hit. With reductions to these multipliers, we are placing a bigger emphasis on precision — a move which we feel is ultimately healthy for the game.”

As for SMGs, the AK-74u, Bullfrog, LC10, Mac-10, Nail Gun, and PPSh-41 were all hit with adjustments. The full list of weapon balance changes can be found in the patch notes here.

“We will be closely monitoring Weapon performance to ensure the game is in a healthy state following the biggest balance update in the history of Warzone,” the developer added.

In addition to the above changes, Season 4 Reloaded brings with it the Blueprint Blitz limited-time event, the Payload mode, new Red Doors, the Sentry Gun Killstreak, and more.