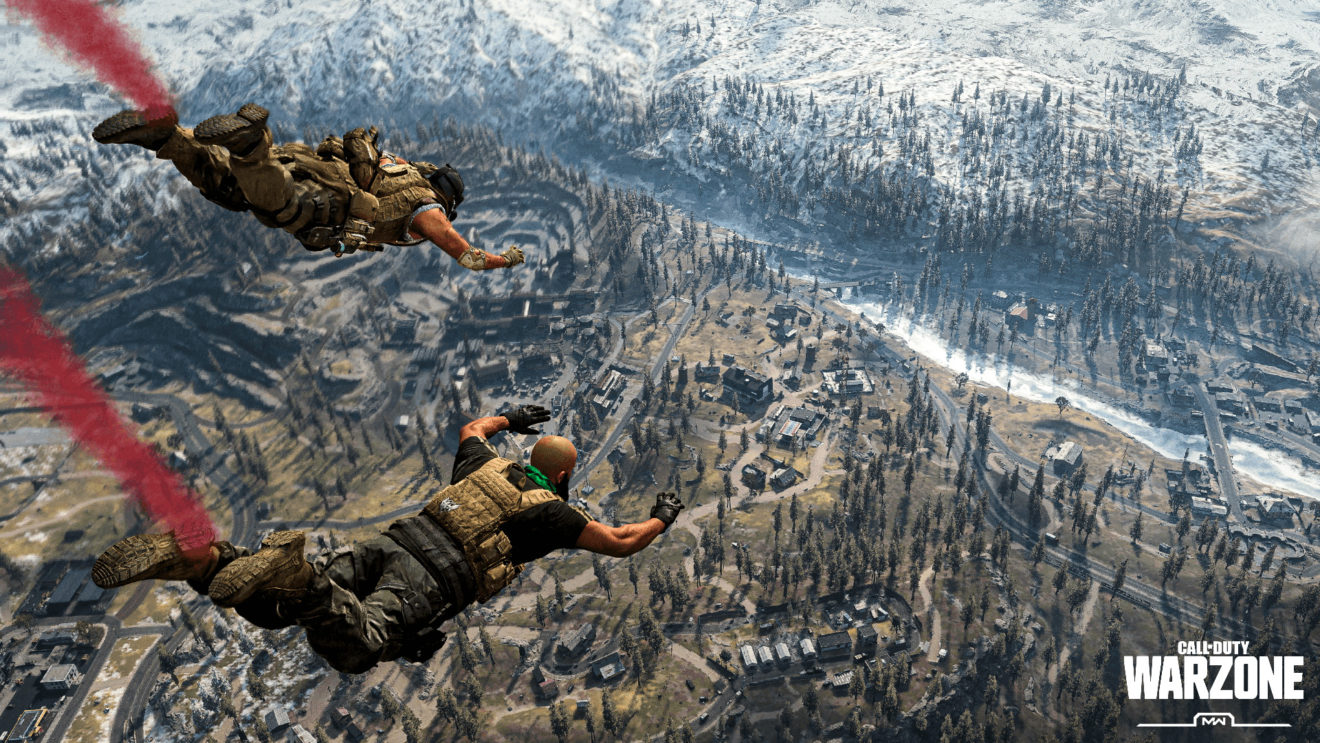 According to Infinity Ward, the patch actually reduces the amount of space that Modern Warfare and Warzone take up on your hard drive by 25 GB, but the update itself is pretty sizable, coming in at around 33 GB on PS4.

One of the game’s producers has stated on Twitter that the patch also includes the first upgrades for the Xbox Series X and PlayStation 5 versions of the game, though there weren’t any details about these upgrades in the official patch notes.

The next title in the series, Call of Duty: Black Ops Cold War, launches this Friday, November 13th, and will continue to host the free-to-play Warzone as one its game modes. The tie-in with Black Ops Cold War previously brought into question how the battle royale’s gameplay would change, though Activision has confirmed that Warzone will still retain Modern Warfare‘s gameplay mechanics.

How Black Ops Cold War will impact Warzone seems to be in its weaponry and in “classified” experiences that tie in to the theme of the upcoming title.

Call of Duty: Warzone is free-to-play on Xbox Series X and S, Xbox One, PlayStation 4, PC, and soon to be on the PlayStation 5.