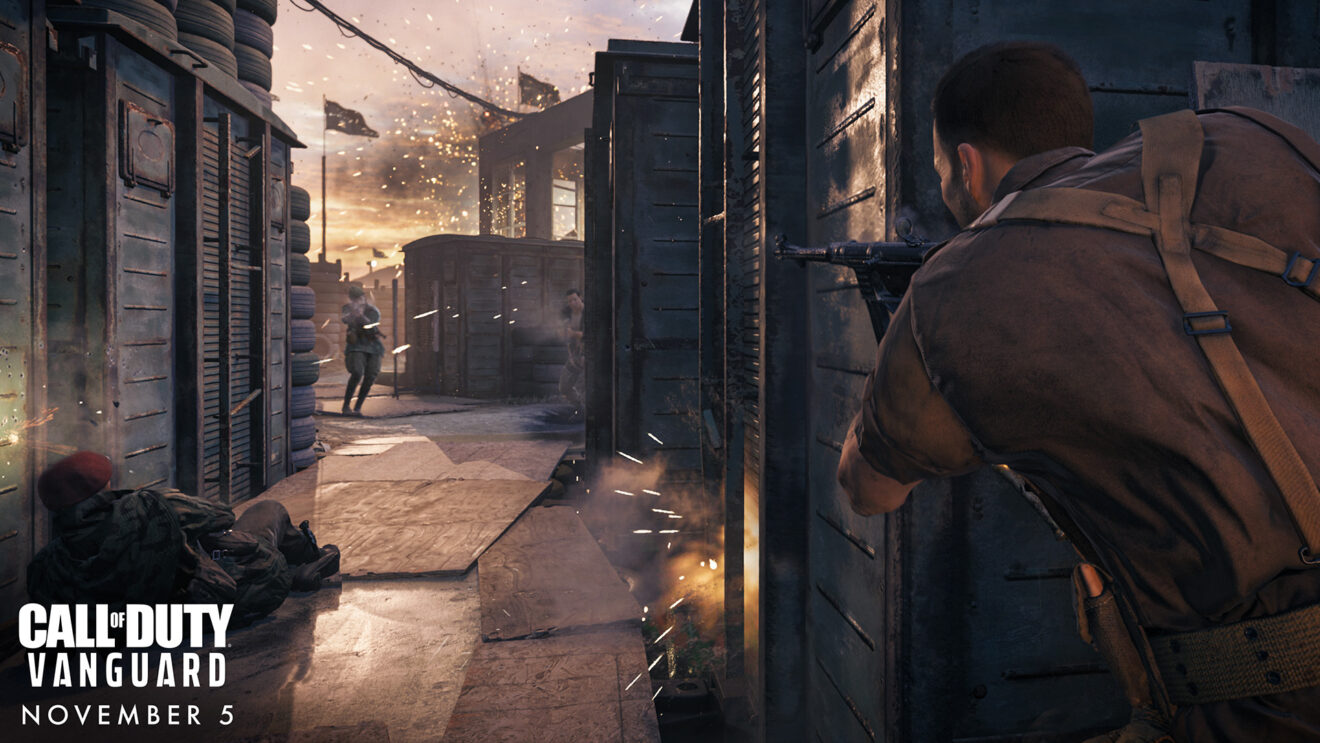 Call of Duty: Vanguard will nerf the sun and adjust spawns before launch

Sledgehammer Games has outlined a number of changes that it has either made or will be making to Call of Duty: Vanguard based on feedback from the beta.

“We hope you enjoyed your time in Vanguard and the innovations we’ve brought to Multiplayer. Over the course of the Beta, we were able to collect a great deal of community feedback,” Sledgehammer wrote. “All of the official reports, gameplay clips, and messages have assisted our developers in squashing bugs, improving features, and refining the maps and modes for launch.”

The changes listed by the developer include reducing the strength of the sun on Gavuto so that it doesn’t blind players and tuning the game’s spawns to avoid situations where players repeatedly spawn in the same room. The developer will also put a stop to a bug that caused the enemy team’s mics to be heard during Search & Destroy matches.

In addition to the above, Sledgehammer is working on improvements to weapon balance, audio mixing, and overall visibility ahead of the game’s release.