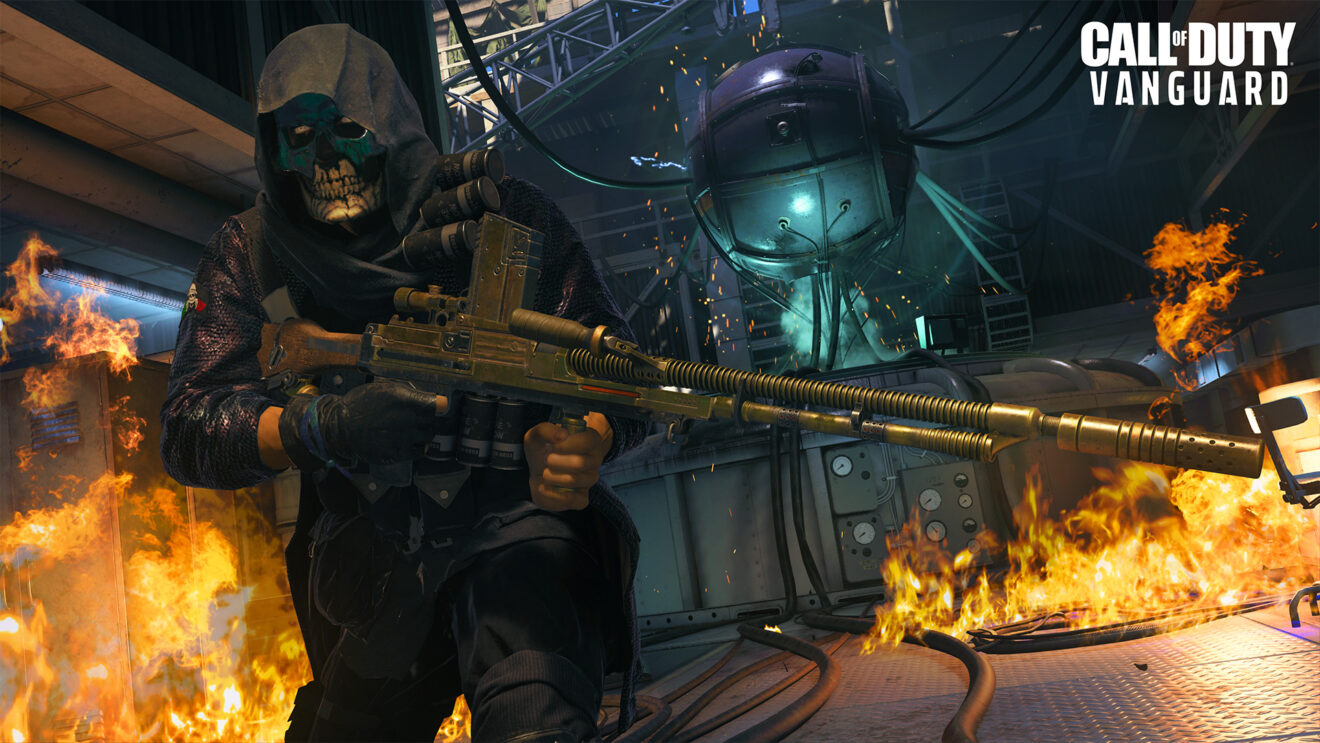 The latest update for Call of Duty: Vanguard has increased the firepower of low-caliber magazines to bring them up to par with their high-caliber counterparts.

“Today’s update increases the firepower of low-caliber Magazines so that players can equip these Attachments for the handling benefits while maintaining similar bullets-to-kill,” developer Sledgehammer Games explains. “Damage values are crafted to be most effective with shots to the head and torso. Decreases in range will favor close-range gunfights.”

In addition to the magazine adjustments, Sledgehammer has made it so all Operators “are now silent while mantling, landing, and performing other movements,” and prevented the Trophy System from destroying a thrown Skal Crusher. Take a look at the full patch notes here.