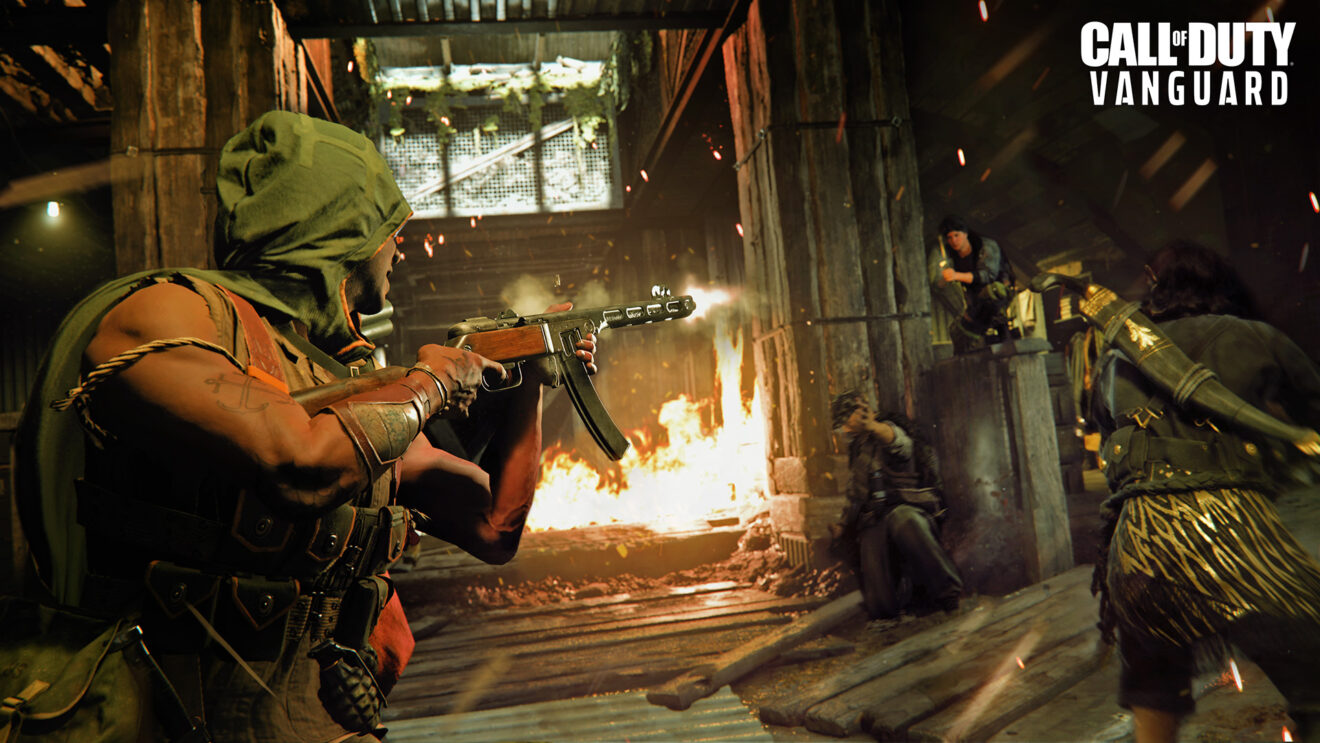 The latest update for Call of Duty: Vanguard aims to improve the Fortified perk.

According to the patch notes, the Fortified perk no longer protects players against the Goliath, Glide Bomb, Bombing Run, Fire Bombing Run, and direct hits from launchers. However, to even things out, players using it are now protected against the Mortar Barrage, Warmachine, Flamenaut explosions, Ammo Box explosions, Gammon Bombs, and Satchel Charges.

Additionally, spawns on Paradise have been adjusted to prevent players from spawning next to enemies and Cold Blooded now protects players from dogs. Read the full patch notes below: