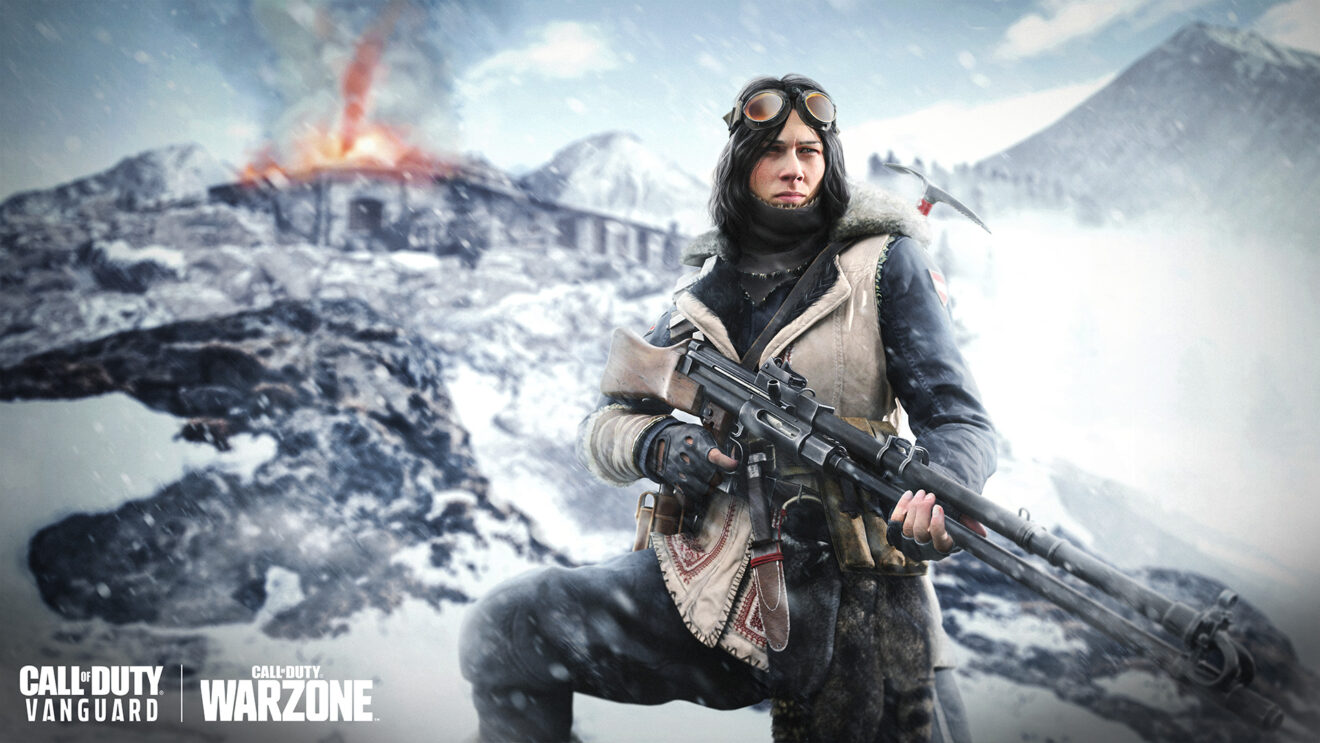 Sledgehammer Games has released a new update for Call of Duty: Vanguard that makes a couple of changes to map spawns.

This update also makes it so the Armaguerra 43 SMG is no longer completely silent when using the silencer attachment and puts a stop to an exploit that allowed players to stack attachment modifiers. Read the full patch notes below: