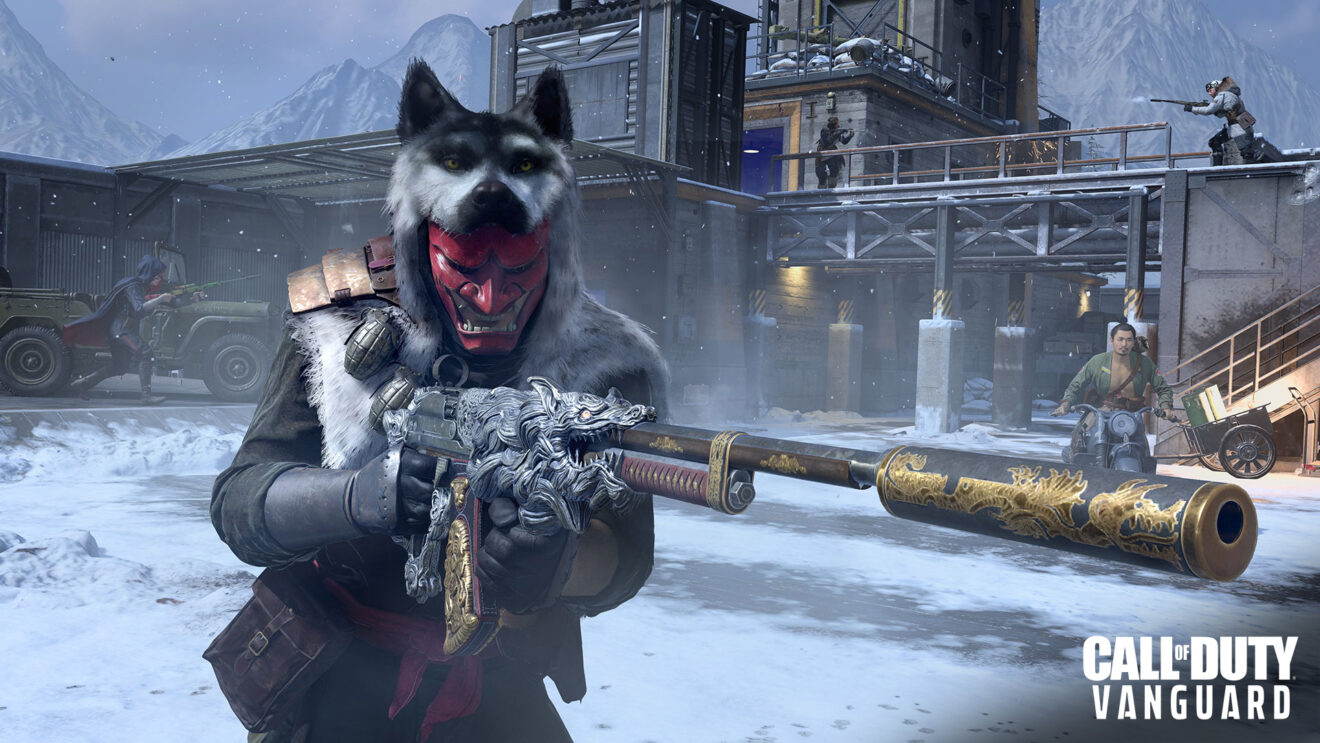 A new update has been released for Call of Duty: Vanguard that focuses on weapon balance.

The update includes adjustments to a number of attachments for the Cooper Carbine (Assault Rifle), such as an increase in ADS time for the 22″ Cooper Custom Barrel and a decrease in recoil when firing for the 8″ Ragdoll Short Barrel. In addition, the Type 11 received a recoil decrease when firing and the Whitley’s .50 BMG 150 Round Boxes magazine has had its damage bonus decreased.

There’s also an increase in the visibility of highlighted enemy Equipment and Killstreaks when using the Engineer perk and a fix for an exploit in Arms Race that allowed players to become invulnerable. Take a look at the full patch notes below: