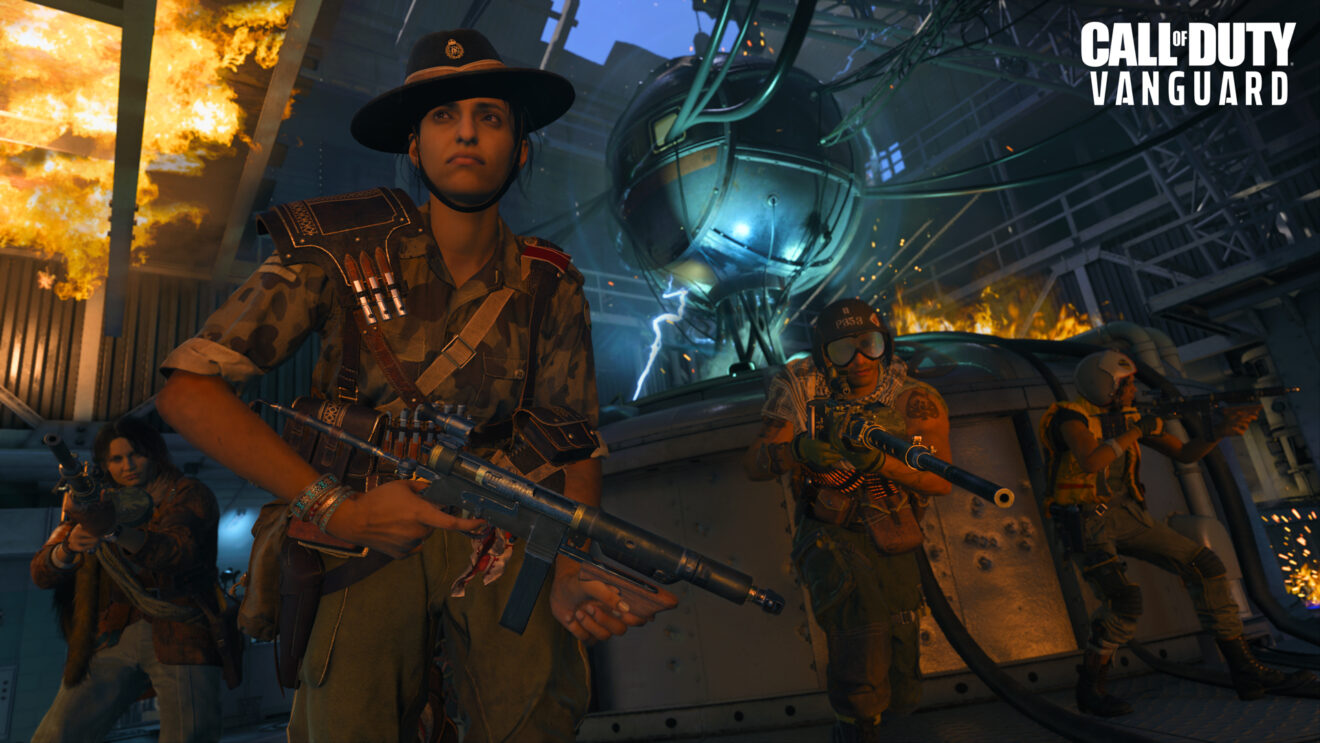 The Season 3 Reloaded update is now available for Call of Duty: Vanguard.

In addition to the previously announced Sphere multiplayer map, new Operator Kim Tae Young, and the H4 Blixen SMG, this update contains a number of adjustments and bug fixes.

To start with, the No 69 Stun Grenade has had its explosive damage decreased and the S-Mine 44 has received an explosive damage nerf in Hardcore game modes “to prevent lethality toward uninjured players.” Additionally, the Trophy System is now properly damaged by melee attacks, can now destroy the Ammo Box Field Upgrade, and will no longer remain active when thrown out of bounds.

Sledgehammer Games has also made adjustments to perks in this update, including moving Overkill to Slot 1 and moving Survival Training and Ninja to Slot 3. As well as these changes, the amount of suppression required to highlight targets has been increased and the visibility of highlighted targets has been decreased when using Piercing Vision.