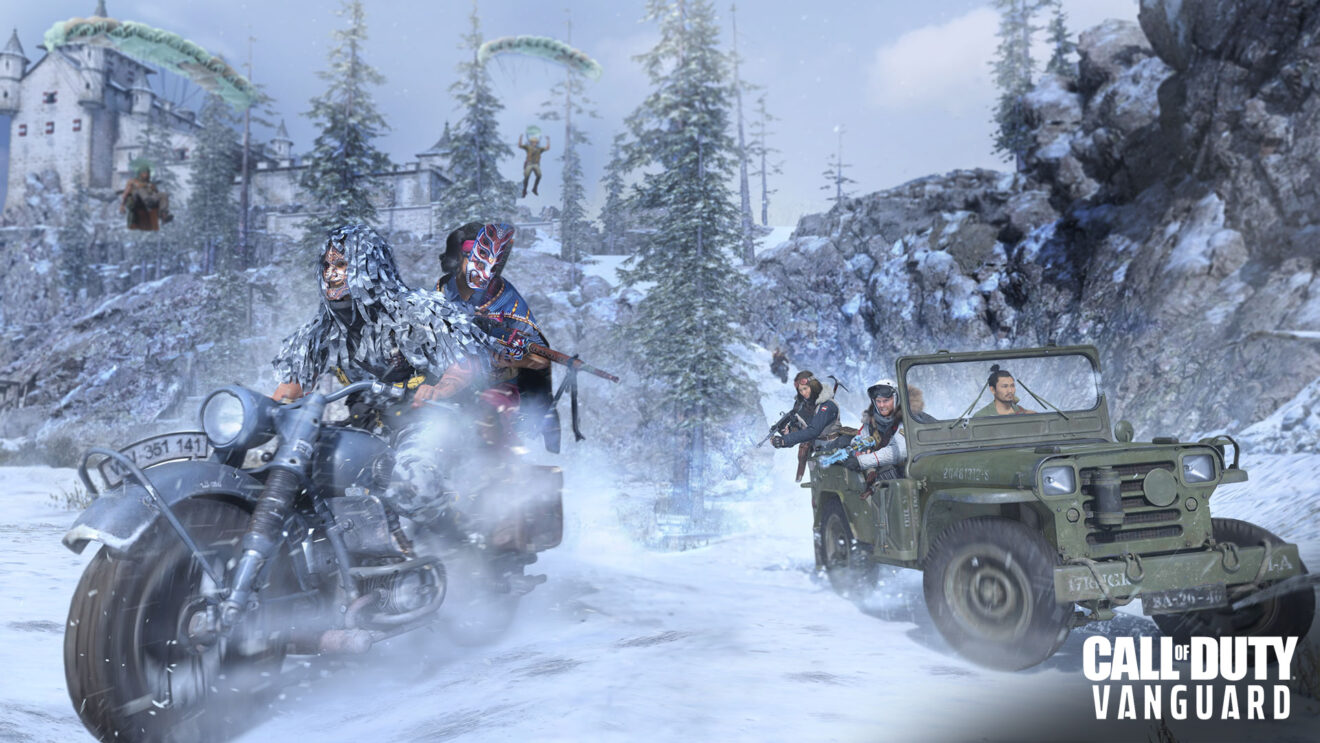 The Season 2 Reloaded update has arrived in Call of Duty: Vanguard on all platforms.

This latest update for the game brings with it a new 12v12 mode titled Arms Race. The new mode is set on the Alps map and will see players fighting to capture bases. Captured bases allow players to respawn at them and also get gates that will keep attacking players out. Each friendly base also features a Buy Station where players can spend their cash earned from kills and captures to purchase weapons, equipment, Killstreaks, Field Upgrades, and Custom Loadouts.

Also introduced are Gustavo dos Santos as a new playable Operator, new Ranked Play rewards, new Covenants and a server pause feature for Zombies, and the Armaguerra 43 SMG, which can be unlocked through an in-game challenge or purchased from the in-game store.

In addition to the above, developer Sledgehammer Games has delivered its previously promised balance pass for sniper rifles. The changes include a decrease in ADS time and weapon sway for the Type 99, a decrease in weapon sway while walking and flinch intensity for the 3-Line Rifle, and a Kar98k ADS time decrease.

Finally, Sledgehammer Games has fixed a bug that caused aim assist not to function correctly. The bug in question caused aim assist to “intermittently deactivate while engaging an enemy player.” Read the full patch notes here.