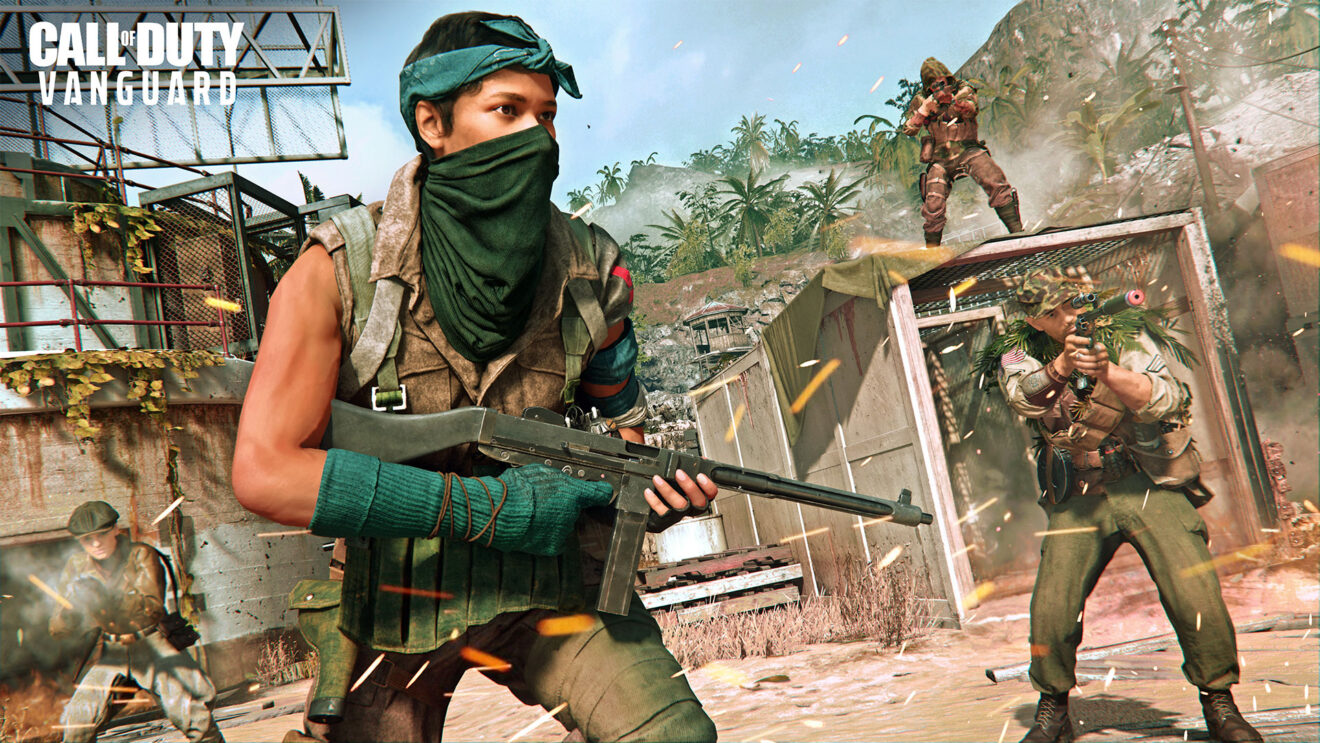 Activision has revealed that Ranked Play is coming to Call of Duty: Vanguard on February 17th.

In Ranked Play, players will be able to compete in 4v4 versions of Hardpoint, Search & Destroy, and Control using the same weapons, settings, and maps found in the Call of Duty League (CDL). Additionally, certain weapons, such as shotguns and LMGs are restricted, and everything is unlocked in Ranked Play regardless of multiplayer progression.

Ranked Play features Seasonal Skill Ratings, Divisions, and Tiers. After completing five placement matches, players will be given a skill rating that places them in one of seven divisions. Each win increases the skill rating and moves players through five tiers in each of the divisions. Players are matched based on their skill rating. Additionally, there is a rank progression that players work through by competing in bi-weekly ladder events to earn stars.

In terms of rewards, players get a unique Emblem and Calling Card for every five ranks earned, with an exclusive Ranked Royalty Operator skin available for reaching the max rank of 50. As well as this, players get an animated emblem based on their current Skill Division at the end of a season and the Ranked Legend Operator skin for winning 25 matches at Master Division.

Learn more about the upcoming ranked season over on the Call of Duty League’s website.