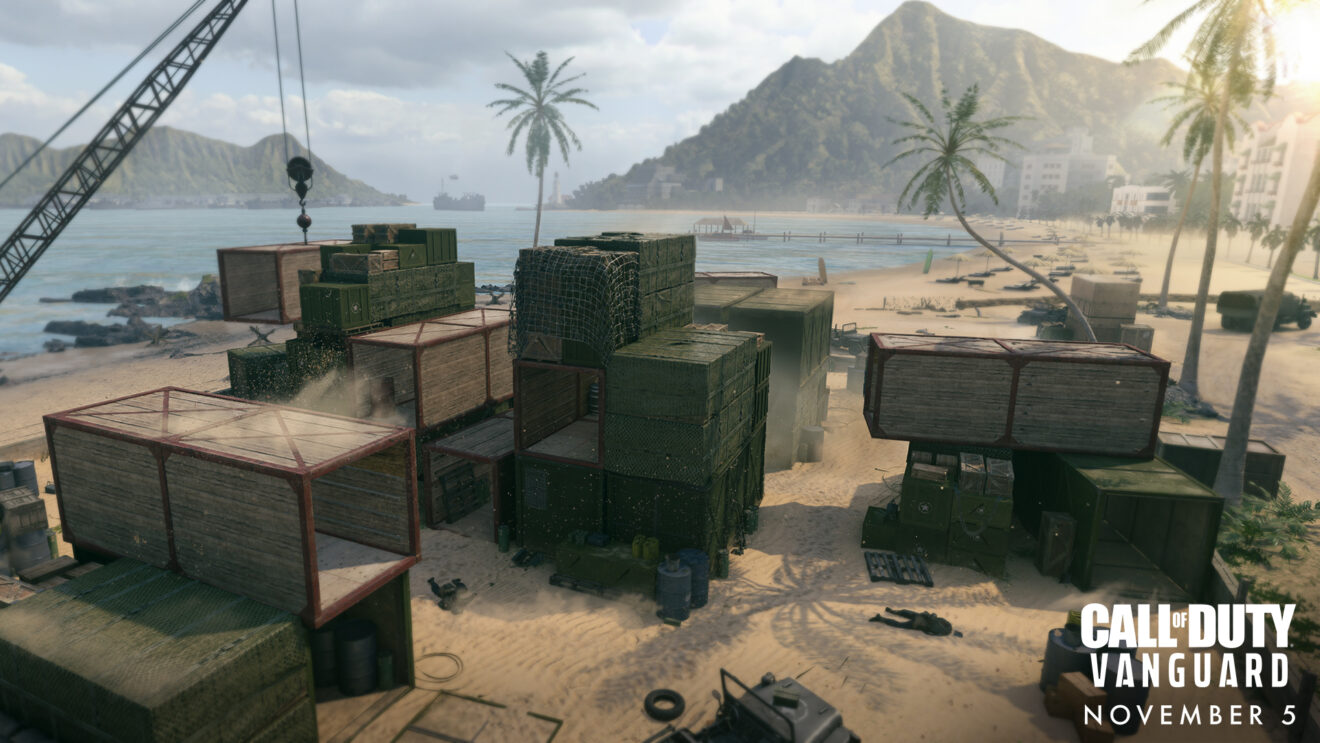 Call of Duty: Vanguard preseason includes the return of Shipment

Activision has revealed the new content that Call of Duty: Vanguard and Warzone players can expect following the launch of Vanguard next month.

The preseason gets underway on November 17th with the return of the fan-favorite Shipment map. The map will have a fresh look for Vanguard and is accompanied by other content that will be revealed closer to launch.

While Warzone players can look forward to Operation: Flashback on November 18th, a limited-time mode that celebrates Verdansk’s history and has some exclusive rewards. Following this will be another limited-time event titled Secrets of the Pacific on November 24th and the destruction of Verdansk on November 30th. More details about these events are coming soon.

Then, on December 2nd, Season One gets underway. Season One signals a new era for Warzone, which will be renamed to Call of Duty: Warzone Pacific. Players will be getting the new Caldera map, the Richochet Anti-Cheat system, a dogfighting playlist, and the integration of Vanguard content.

“A map roughly the size of Verdansk, which it will replace as part of the update, this new map is based on two years of research and listening to the community,” Activision explains. “Built on the same tech and engine as Call of Duty: Vanguard, this map is visually appealing as it is ready to support this new game’s armaments, and will support fully optimized cross-play, cross-progression, and cross-gen support.”

In other news, Sledgehammer Games has also gone over all of the changes it has made to Call of Duty: Vanguard between the beta ending and launch.