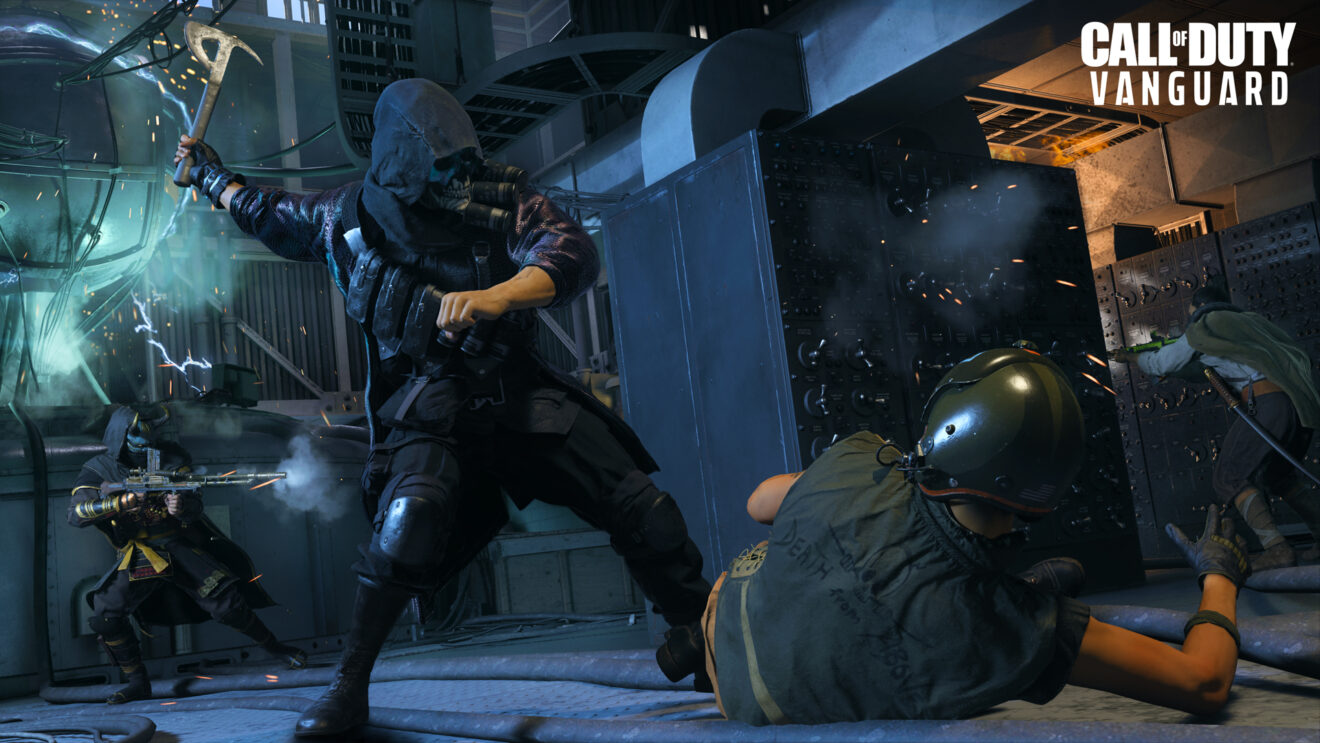 Activision has brought its Ricochet Anti-Cheat security driver to Call of Duty: Vanguard.

This version of the driver includes all of the updates made since its release for Call of Duty: Warzone as well as new updates that will exclusively be available in Call of Duty: Vanguard for now. These updates will be rolled out for Warzone after they have been tested in Vanguard.

“After a period of examining how these updates are functioning with today’s global rollout, they will also be applied to the driver for Warzone to bring parity for anti-cheat drivers across both titles,” the publisher wrote in a blog post. “This is a necessary step when making significant updates to our anti-cheat system and to minimize any issues players may encounter.”

The publisher also confirmed that any player caught cheating will be deleted from the leaderboards and shared information about one of the ways it is dealing with cheaters known as “Cloaking”. This system makes it so players who have been caught cheating will not be able to see or hear opposing players. However, legitimate players will be able to see the cheater, giving them an advantage.

Finally, Activision announced that it has banned an additional 54,000 accounts since its last numbers update.