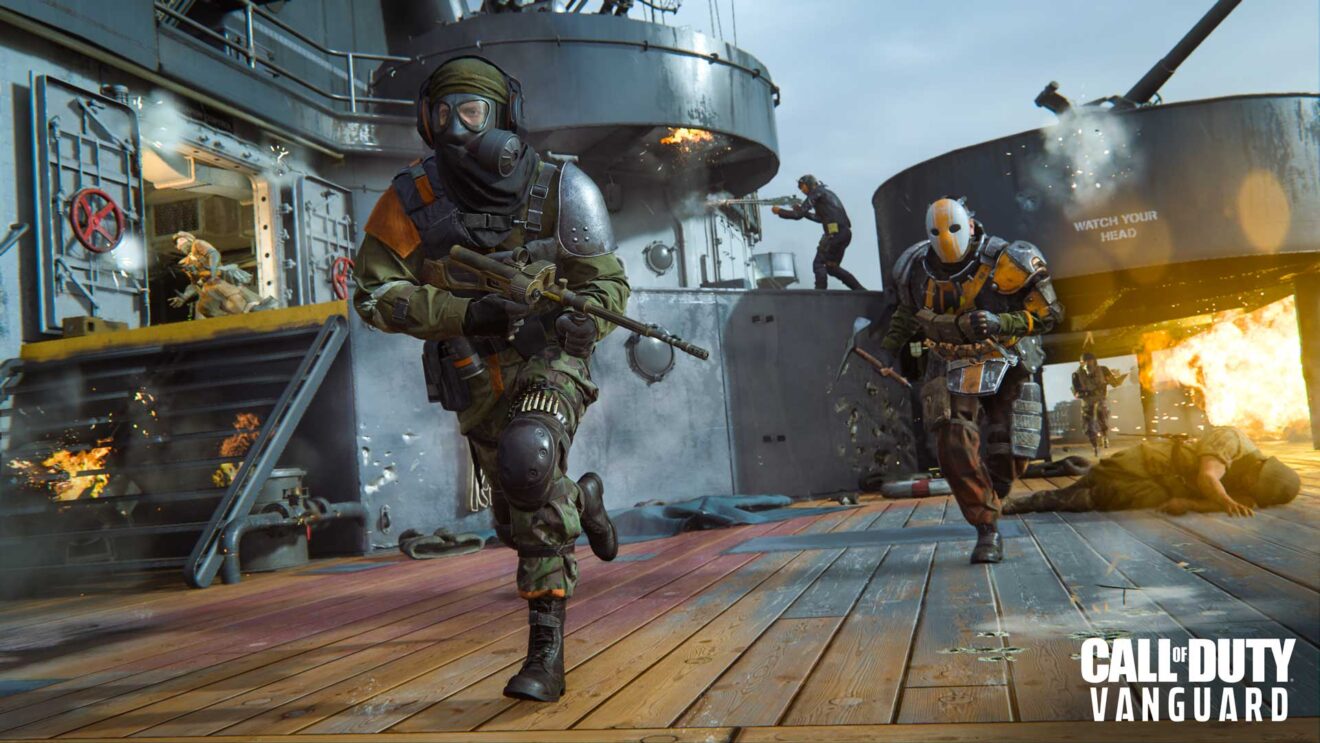 Call of Duty: Vanguard‘s multiplayer and Zombies are free to play for the next week, Activision has announced.

From now through July 26th, players can jump into the recently added USS Texas 1945 map from Call of Duty: WWII and experience Blueprint Gun Game, in which players must fight to be the first to get an elimination with 18 different weapons to win the match. Players can also battle on other multiplayer maps, such as Sphere, Mayhem, Shipment, and Das Haus, across Team Deathmatch, Domination, Hardpoint, Arms Race, and more.

In addition to the above, players can venture into Shi No Numa, Call of Duty: Vanguard‘s classic, round-based Zombies map. The aim is to “build the wonder weapon, find the relic, and uncover the secrets of Kortifex’s past.”