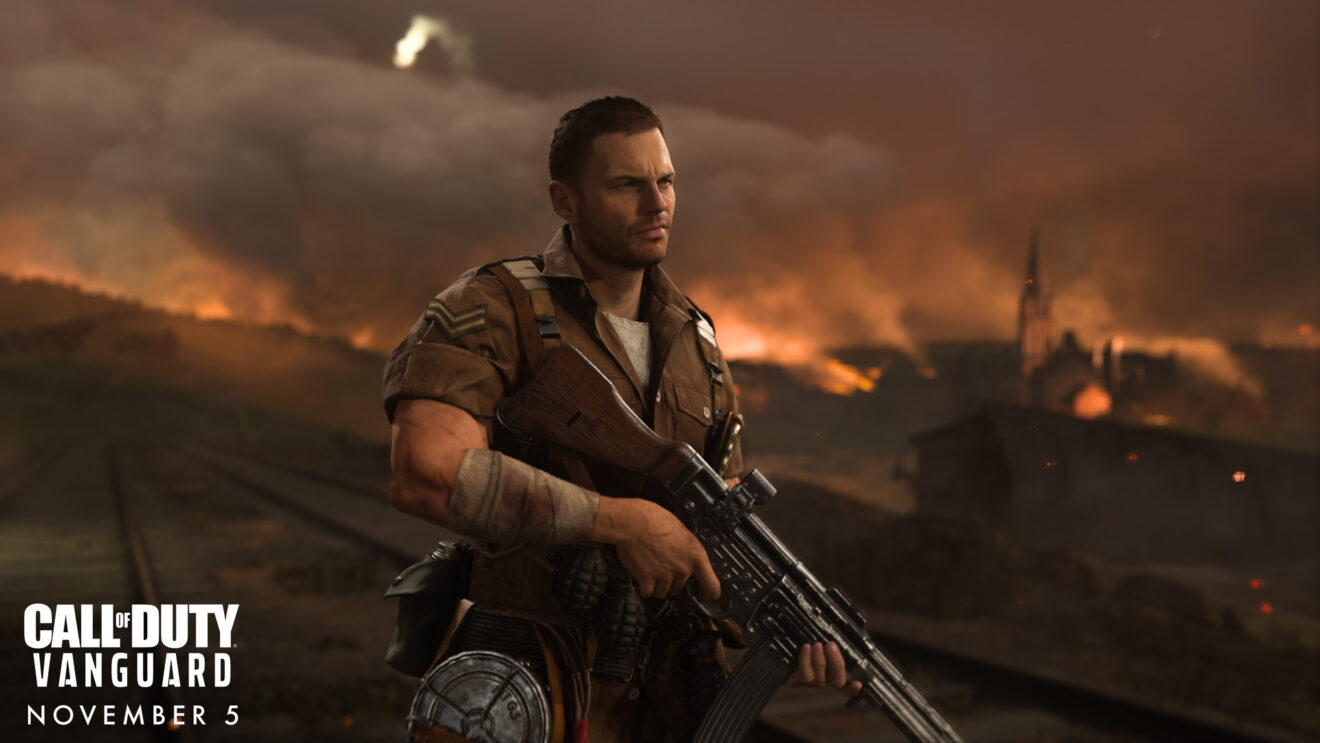 All PlayStation 5 and PlayStation 4 owners can try out Call of Duty: Vanguard’s multiplayer this weekend through an alpha test, Activision has announced.

The mode is described as “a tournament-style, multi-map and multi-life game mode where tactics and strategy go beyond the pull of a trigger.” Players will compete in a round-robin deathmatch tournament in either duos or trios with the aim being to reduce the lives of all other squads before their squad is eliminated. All players start with the same loadout and can collect cash throughout the tournament to use on upgrades, new weapons, equipment, perks, and Killstreaks in the Buy Rounds that occur between Combat Rounds.

“Champion Hill also takes place on one large map split up into five sections,” Activision adds. “Specifically, there is a central Buy Station Area and four arenas for Combat Rounds: the Airstrip, the Trainyard, the Market, and the Courtyard. Once you are eliminated, you can watch how the tournament ends from the Buy Station Area spectator platform, but ideally, you survive long enough to see victory for yourself.”

PlayStation owners can preload the alpha starting today. All players who take part will be rewarded with a Calling Card and an Emblem to use in Vanguard when it officially launches.

Activision also confirmed that an early access beta will be taking place on PlayStation for players who preorder the game on September 10th-13th, with Xbox and PC players being invited to join in a second weekend from September 16th-17th. Finally, the beta will open to all players from September 18th-20th.