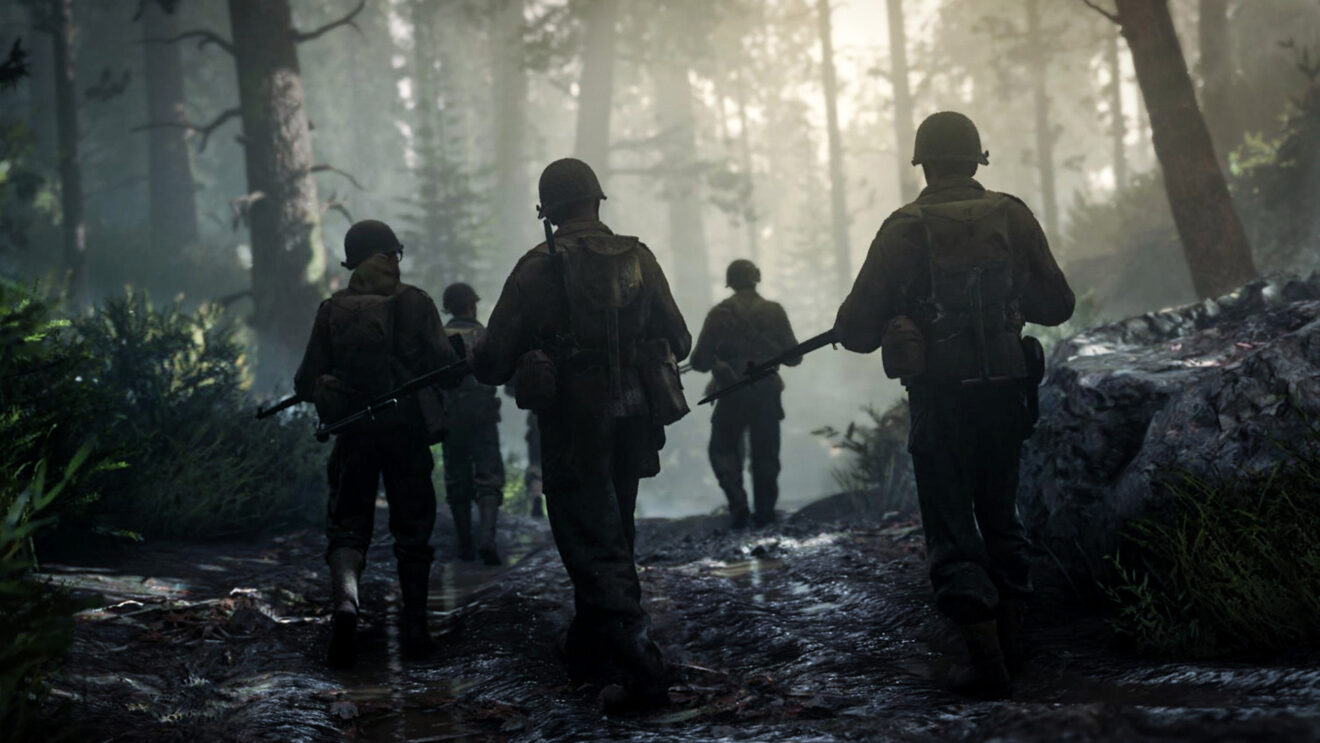 During a recent earnings call, Activision confirmed that Sledgehammer Games will be the lead developer on this year’s Call of Duty title, putting to rest whispers that the megahit franchise might skip this year and lending a small bit of credence to earlier leaks.

“Development is being led by Sledgehammer Games, and the game is looking great and on track for its fall release,” said Activision Blizzard COO Daniel Alegre during the call. Alegre added that the game is being built with the next-generation consoles in mind, promising “stunning visuals across campaign, multiplayer and cooperative modes of play.”

Alegre also noted that the new title will “integrate with and enhance the existing COD ecosystem,” an apparent reference to the series’ ongoing battle royale game, Call of Duty: Warzone.

Sledgehammer celebrated the announcement on its official Twitter account by posting a GIF of WWE’s Undertaker springing back to life.

This is likely a reference to the studio’s return after missing its usual spot in the rotation. For a number of years, Call of Duty games rotated between Infinity Ward, Treyarch, and Sledgehammer on a three-year cycle, but last year’s Black Ops Cold War saw Treyarch slip into Sledgehammer’s usual spot. The latter studio last led 2017’s Call of Duty: WWII.

The news does lend some support to earlier reports that pegged this year’s title as Call of Duty: WWII Vanguard, which pegged Sledgehammer as the lead developer. One report claimed the game would be an alt-history take on World War II set at least partially in the ’50s as the conflict drags on past its real-world end date. Another report, from Eurogamer, corroborated the title but contradicted that claim, saying instead the game would simply use a traditional WWII setting.

Of course, it’s entirely possible that Sledgehammer might be working on a Call of Duty game that’s not Vanguard. Alegre said on the call that Activision will share more “soon,” so we may not have long to wait for the truth.

This year’s Call of Duty, whatever shape it takes, will no doubt come to PlayStation 5, Xbox Series X/S, PS4, Xbox One, and Windows PC.