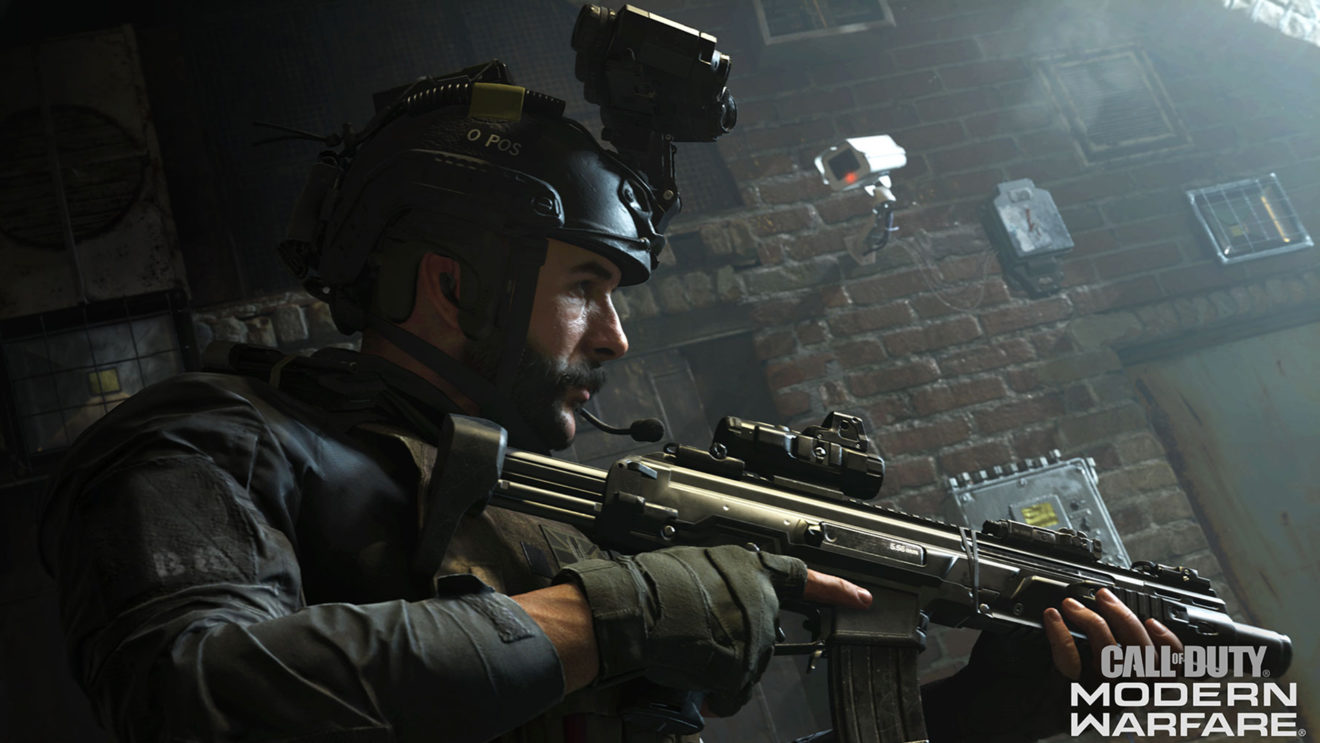 Actvision and Infinity Ward have released a new trailer for Call of Duty: Modern Warfare and Call of Duty: Warzone‘s fourth season of content updates.

Based on previous updates, season four will almost certainly bring a selection of new multiplayer maps, weapons, and playable Operator characters for the game’s multiplayer modes when it launches June 3rd. For now, however, Modern Warfare is setting the focus on the game’s story.

This trailer serves as both a catch-up on the events so far and a tease of what’s to come. Much of the emphasis is on the looming threat of nuclear war, which likely ties into the nukes players discovered in one of the bunkers on Call of Duty: Warzone‘s battle royale map. The end of the trailer also shows a glimpse at two new (and recently leaked) weapons, the Vector and the Galil.

The heavy focus on Captain Price throughout the trailer, include his appearance in the promotional artwork at the end, has triggered widespread speculation that he’ll be introduced as an playable Operator in season four. As Polygon notes, fans have been asking for Price to be a playable Operator since shortly after launch. Unless Infinity Ward is really toying with our emotions here, it looks like that wish will finally come true.

Call of Duty: Modern Warfare is available on PlayStation 4, Xbox One, and Windows PC.