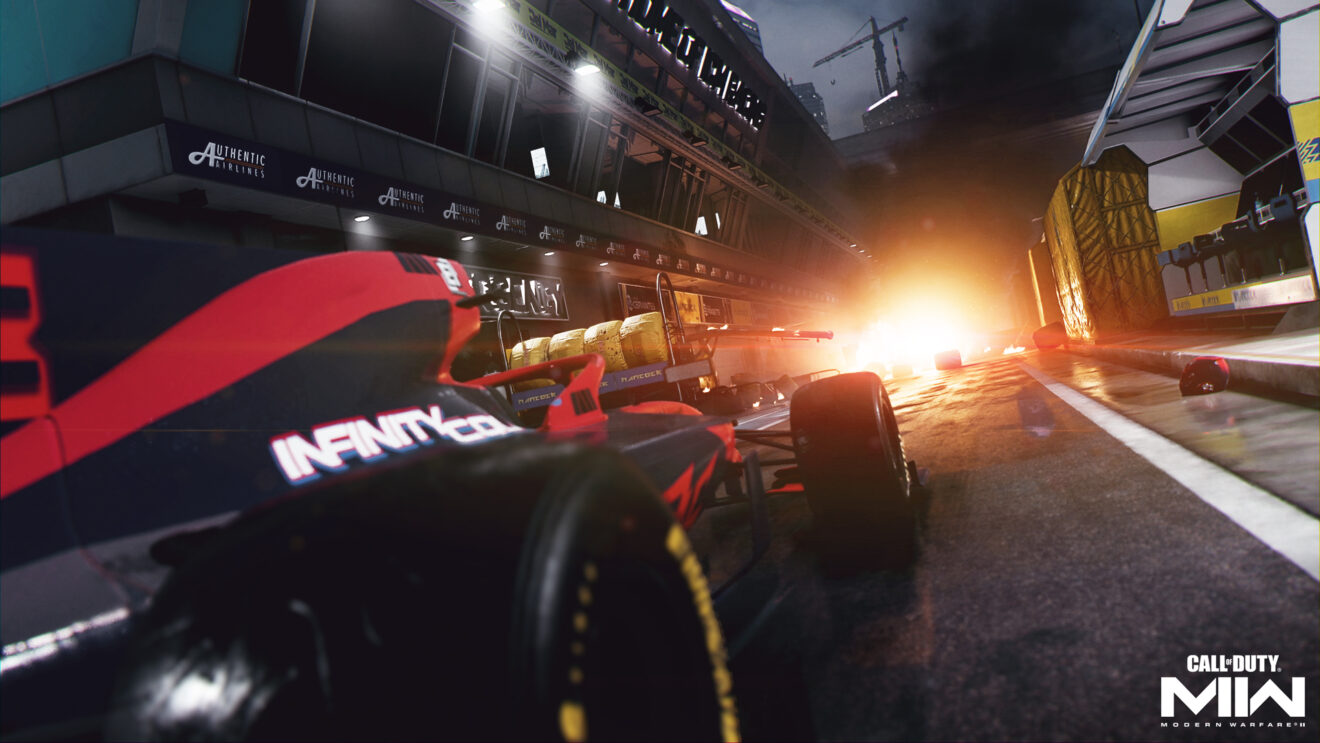 The trailer offers a flythrough of the 6v6 map which takes place “within the main infield of an urban race circuit.” We get to see the pit lane blocked with burning tires, cars doing laps around the circuit, the garages, and more.

The Marina Bay Grand Prix map will be included in the upcoming Call of Duty: Modern Warfare II open beta, which officially begins on September 16th for PlayStation players who have preordered the game.

Call of Duty: Modern Warfare II will be available on PlayStation 5, Xbox Series X/S, PlayStation 4, Xbox One, and PC from October 28th.