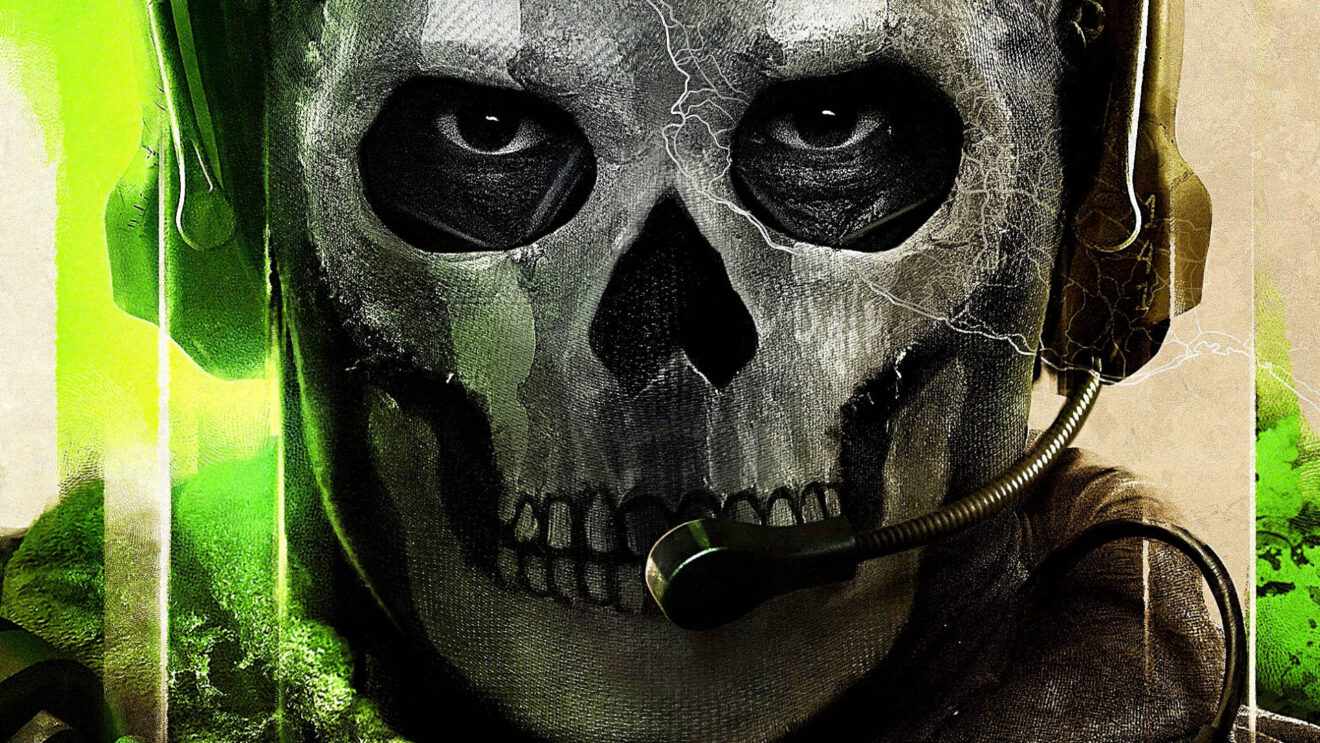 Fans looking forward to Call of Duty: Modern Warfare II can catch another brief glimpse of the game thanks to an unlikely source: the Los Angeles Rams football team.

Activision appears to have hosted a private hands-on event for the upcoming shooter with the Rams this week. Trouble is, many of the players didn’t understand the private part, and shared photos and videos of the event on their social media accounts.

The posts have since been deleted, but not before the CharlieIntel Twitter account screen-grabbed a few. You can see the surviving images and videos below.

First up is a look at the game’s multiplayer lobby screen, courtesy of punter Cameron Dicker:

Next is a brief glimpse that seemingly confirms rumors of a new mode called DMZ. Previous leaks had it pegged as a hardcore survival mode inspired by Escape from Tarkov. (Charlie Intel didn’t note who to thank for this one.)

Finally, you can see a few seconds of actual gameplay, uploaded by safety Quentin Lake:

Activision has a long history of using athletes, and NFL players in particular, to build hype for Call of Duty. But given the lack of any official announcements accompanying these leaks—and the speed at which they’ve been deleted—it’s clear this wasn’t in the publisher’s plans.

Still, we can probably expect promotion for Modern Warfare II to ramp up soon, given that we’re coming up on launch.