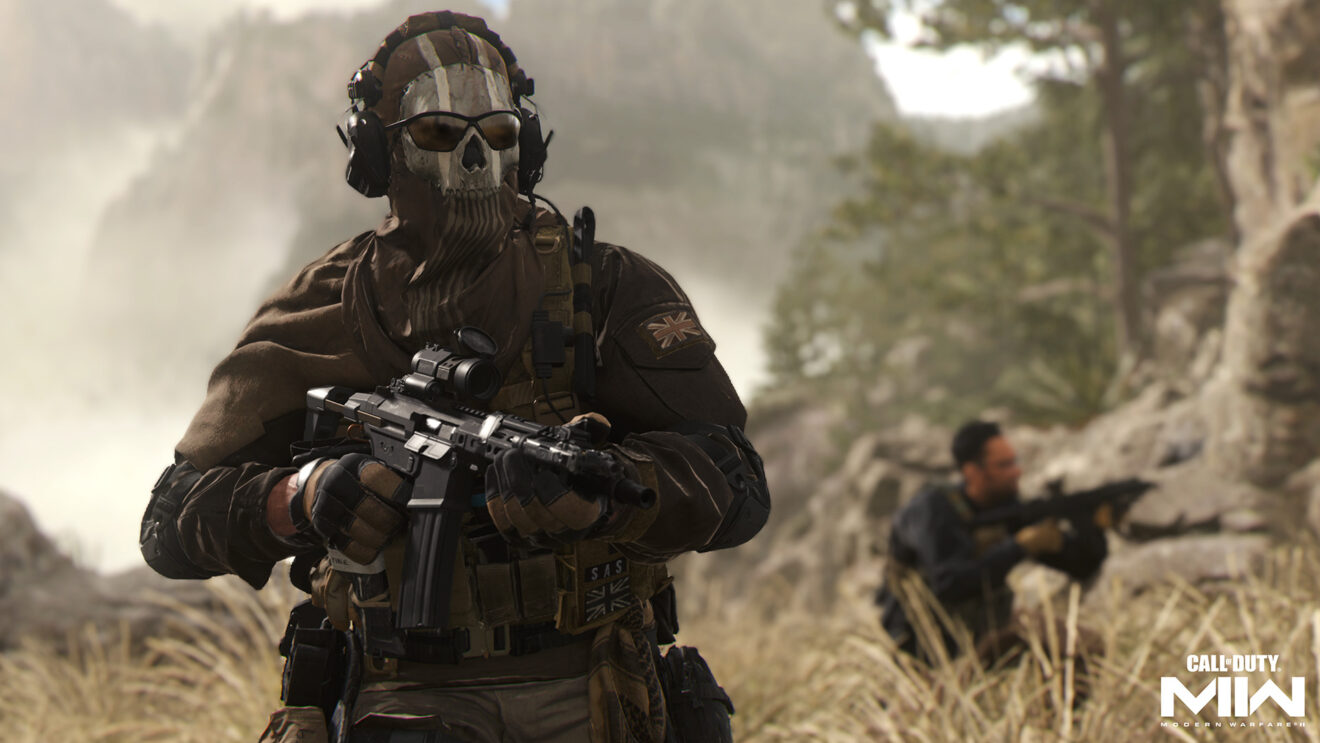 Activision and Infinity Ward have debuted our best look yet at Call of Duty: Modern Warfare II during Summer Game Fest.

The new campaign mission footage follows Task Force 141 as they infiltrate a container ship in the middle of a rainstorm to stop the launch of a missile from the helipad. Of course, things don’t go quite according to plan, and there’s a speedboat trip to a second container ship, more bad guys to shoot, etc.

There’s not a ton of new info to dig out of the mission footage, but it does showcase much of what was announced yesterday during the initial reveal. In particular, the overhauled water physics really get a chance to shine as the ocean washes over the ships’ decks. In fact, the rocking ships are actually driven by the water physics running in the ocean, meaning all that swaying that causes containers to slide around is fully dynamic, not scripted. Neato!

Take a look for yourself.