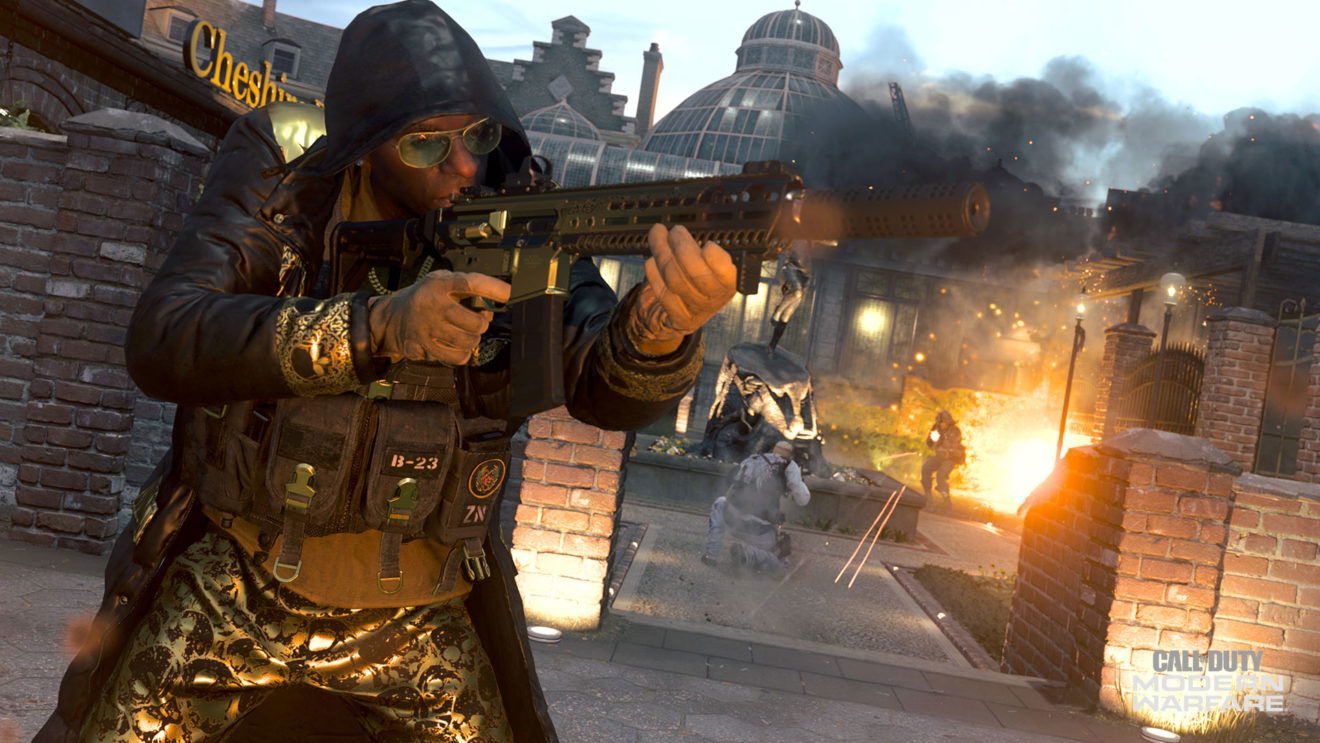 Call of Duty: Modern Warfare and Warzone update nerfs the AS VAL and SP-R 208

A new update is now available for both Call of Duty: Modern Warfare and Warzone that makes adjustments to the two weapons introduced with Season 6.

There’s also a small reduction to ADS speed when using variable zoom scopes with the SKS. Read the full patch notes below: