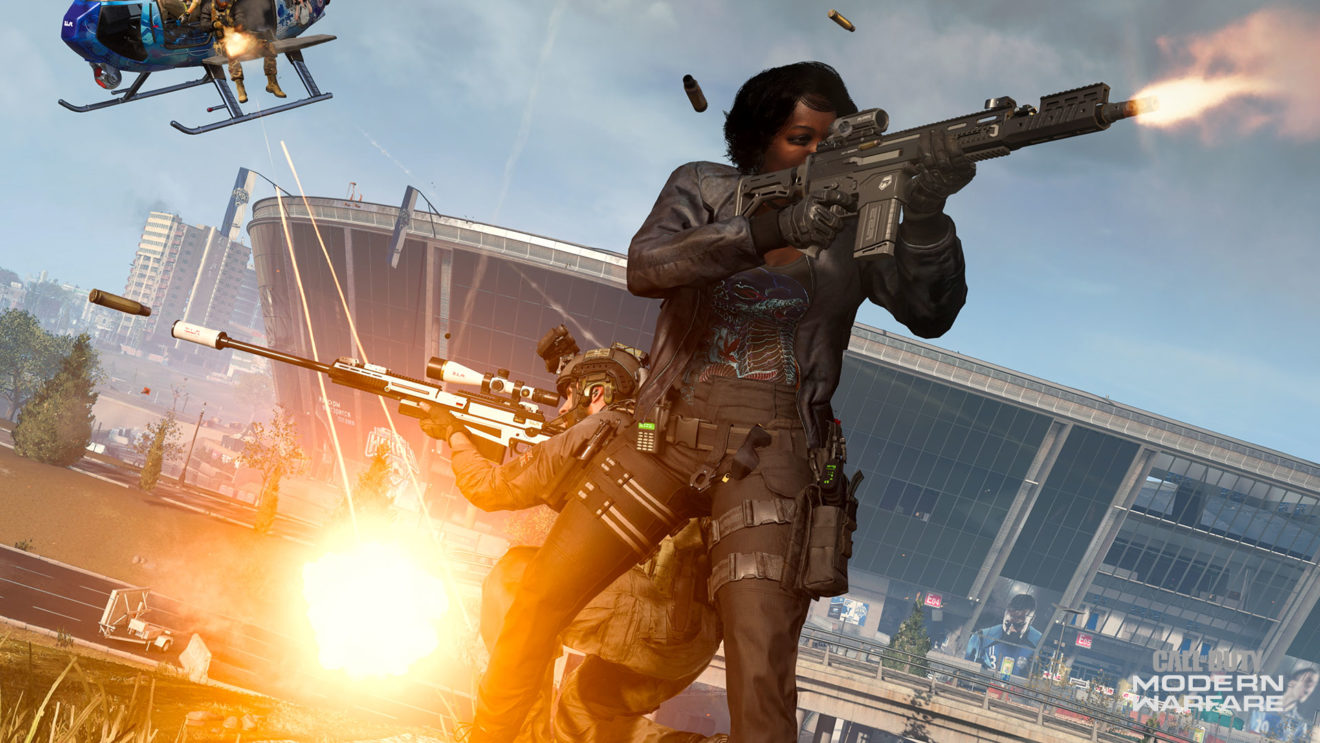 A new update has been released for Call of Duty: Modern Warfare and Warzone by Infinity Ward that adjusts weapons and lets PC players reduce the install size.

Following this update, PC players can finally take a chunk out of Modern Warfare’s install size by choosing to uninstall either the campaign, multiplayer, or Special Ops. However, the developer notes that Warzone cannot be uninstalled.

Other changes include the addition of Plunder Squads in Warzone, a playlist update for Modern Warfare, and a number of bug fixes. Read the full patch notes here.