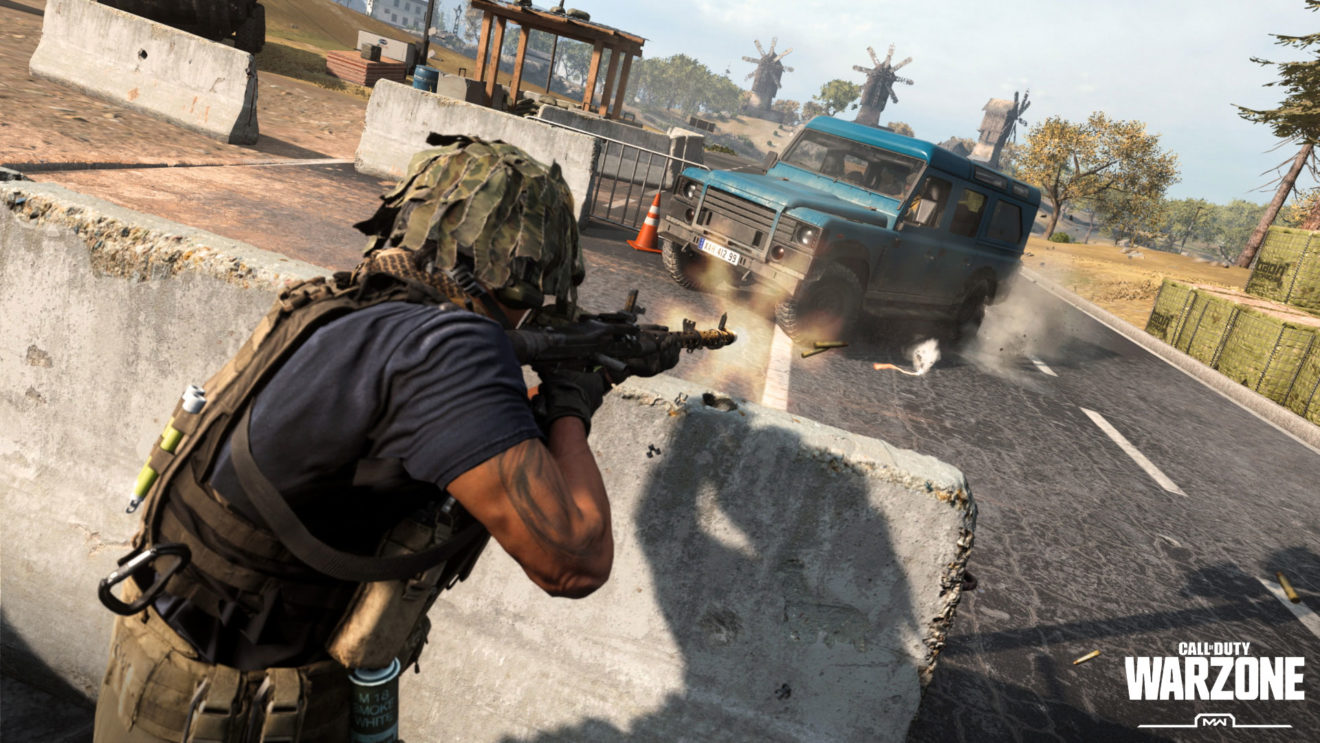 Infinity Ward has pushed a new update live for Call of Duty: Modern Warfare and Warzone that focuses on fixing bugs.

According to the patch notes, this latest update addresses the Rytec AMR being able to one-hit kill in Warzone when using explosive rounds and stops Counter UAVs from appearing in the Buy Station in Warzone. Other fixes include the Fully Loaded gun perk not functioning correctly, players being able to go AFK in All of Nothing, and players being unable to use Field Upgrades in FFA.