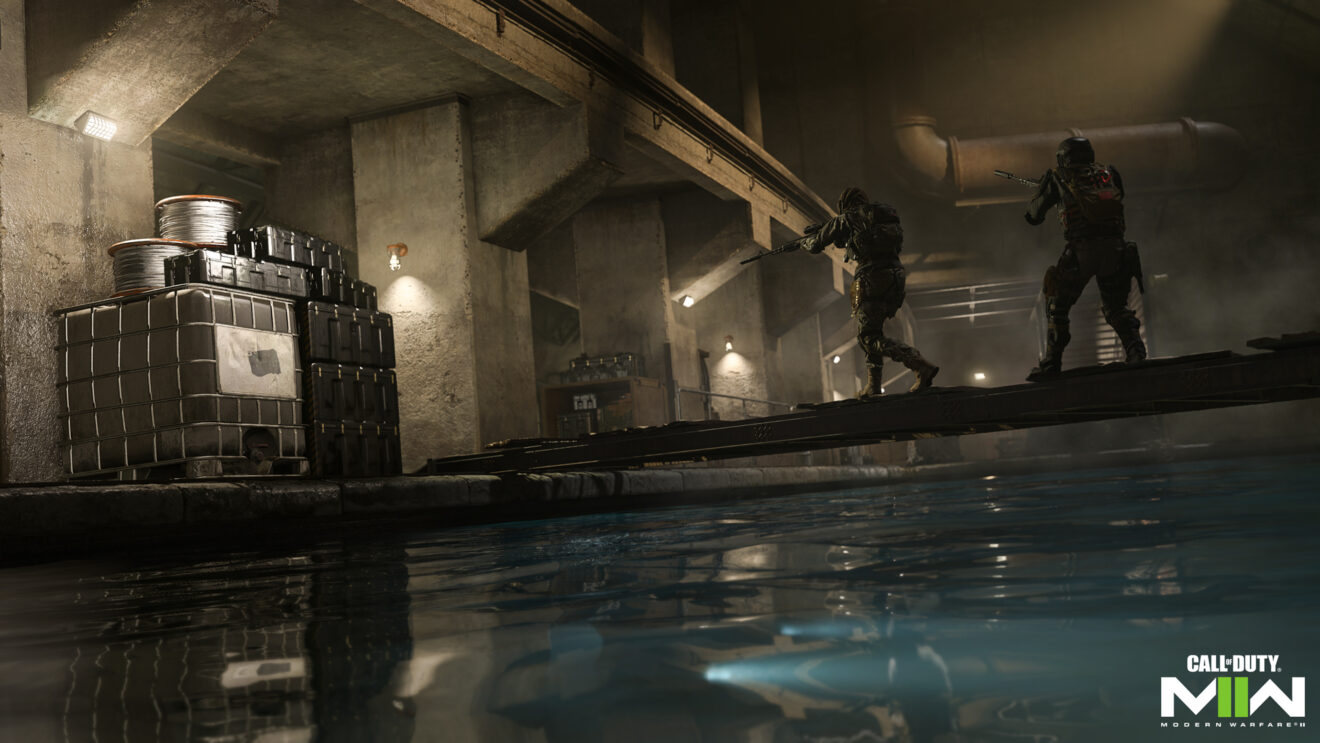 Raid Episode 1: Atomgrad is scheduled to release next week on December 14th and will continue the story of the Modern Warfare 2 campaign.

This large-scale co-op mission is designed for three players and features “a mix of stealth, all-out action, and puzzle-solving objectives,” as previously announced by Activision. Watch the reveal trailer below: